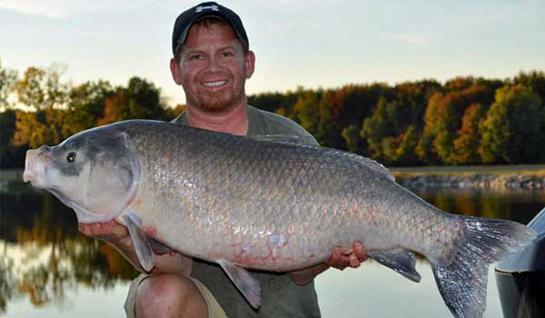 Bowfisherman Brent McGlone of Marysville set a new Ohio record by landing a black buffalo that weighed more than your average five-year-old kid.

The previous state record for buffalo was held by Don Paisley. That fish was taken from Hoover Reservoir on May 14, 1983. It weighed 37 pounds and measured 40.25 inches long.

This record status is nothing new to McGlone. He holds several Ohio bowfishing records for suckers. For perspective, the IGFA all-tackle record for black buffalo is 63 pounds, 6 ounces.

Side Note: Ohio bowfishing records look at weight only.