A python that killed a security guard near a five-star hotel in Bali, Indonesia remains at large, according to Agence... 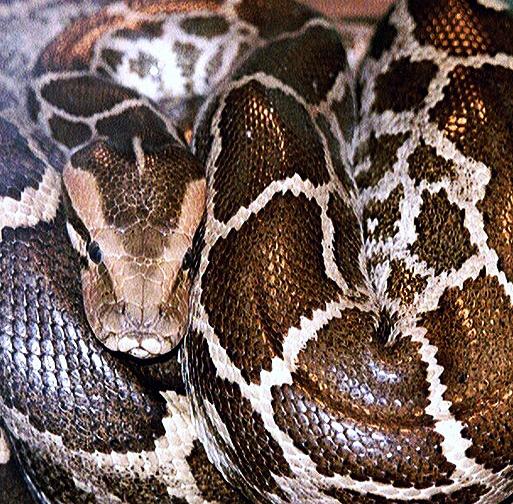 A python that killed a security guard near a five-star hotel in Bali, Indonesia remains at large, according to Agence France-Presse.

The attack took place over the weekend when the security guard approached the python on the side of the road near the hotel. A second security guard witnessed the attack. He said that the first guard tried to capture the large snake and was strangled and suffocated in the process. The guard’s body was taken to RSUP Sanglah Denpasar Hospital in Bali on Friday.

Jamie Zimmerman Rothfeld, a spokeswoman for the Bali Hyatt, told CNN, “The management team and hotel associates of Bali Hyatt express their sincere condolences to the family of the victim of the python attack.”

Rothfeld added that the hotel is currently closed for renovations with plans to reopen in 2015.

It is unclear just how large the python is or where it came from.