Federal researchers announced Tuesday that the invasive Asian carp has spread as far as the upper Mississippi River. U.S. Geological... 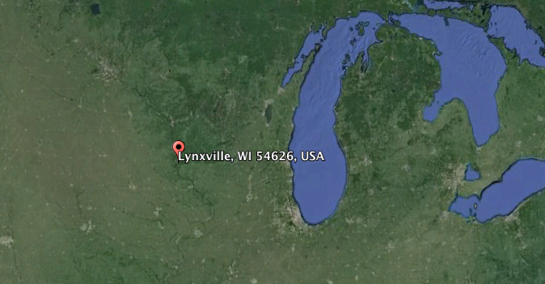 Federal researchers announced Tuesday that the invasive Asian carp has spread as far as the upper Mississippi River.

U.S. Geological Survey scientists stated that they discovered Asian carp eggs and late-stage embryos in samples taken in 2013 from the upper Mississippi River in Lynxville, Wisconsin, some 250 river miles north of the invasive species previously known inhabitance. Science adviser on invasive species for the (USGS) Cindy Kolar said that the discovery came as a shock citing that although Asian carp have been spreading across the US for more than two decades they were, “surprised that they got up so far.”

This spread is cause for concern as the fish can reach upwards of 110 pounds and have no natural enemies in the US. In addition, they have dramatic effect on local ecosystems.

Federal and state agencies have tried to slow the spread of Asian carp with a multitude of tools including electric barriers but have had little success.