Minnesota DNR to Scale Back Antlerless Tags for 2014 Season

The Minnesota Department of Natural Resources plans to rebuild its deer population by limiting the number of does hunters can... 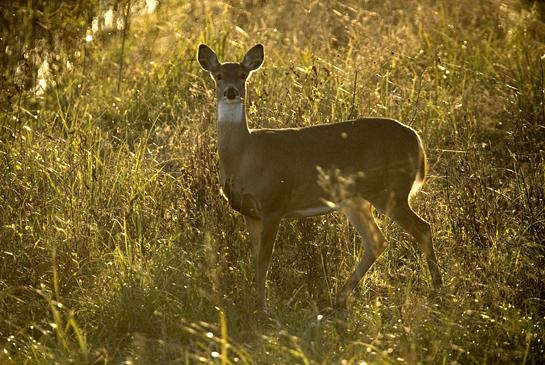 The Minnesota Department of Natural Resources plans to rebuild its deer population by limiting the number of does hunters can take during the 2014 deer season.

The reasons behind the move were outlined in a press release Wednesday, which read in part, “Many hunters voiced concerns about current deer densities and their hunting experiences in recent years. We heard from hunters at the listening sessions we conducted, in the online comments we solicited and by contacting us directly. Past winter only added to those concerns so this year’s conservative approach will protect more antlerless deer, reduce the statewide harvest and allow the population to rebound.”

Because of the large-scale feedback from concerned hunters, this announcement was not completely unexpected. This past winter the Minnesota DNR reluctantly deployed an emergency feeding plan for its wild deer with encouragement from the Minnesota Deer Hunters Association.

The DNR’s big game program leader, Leslie McInenly, cautioned hunters heading to keep tabs on the new laws as hunting season approaches. “Hunters should check the 2014 hunting regulations closely because only one deer can be harvested in 95 percent of the state. To shoot a doe, hunters may have to apply for a permit in areas where they haven’t in the past and, in some places, no antlerless harvest will be allowed.”

The biggest change will be found in the northern region of the state where no antlerless deer may be harvested. Hunters interested in taking an antlerless deer can register for the state lottery beginning Friday, August 1, with an application deadline of August 4. Visit the DNR’s site for more detailed info about this year’s permit areas.