California plans on spending $10 million on a bridge that will allow mountain lions and other wildlife to cross the... 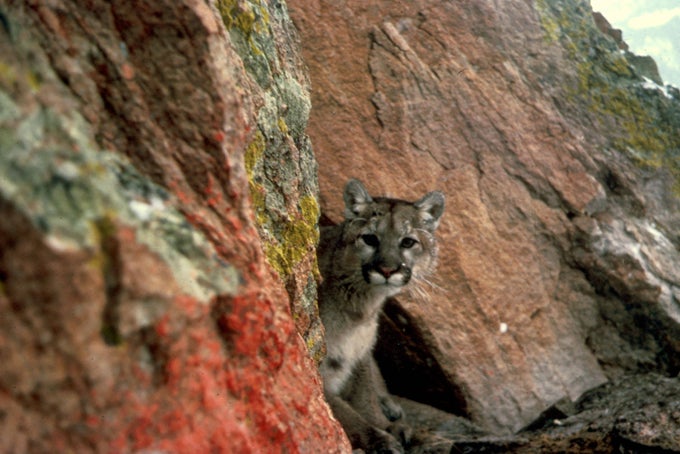 California plans on spending $10 million on a bridge that will allow mountain lions and other wildlife to cross the 101 freeway west of Los Angeles. Caltrans—the state agency responsible for highways, bridge planning, construction, and maintenance—says the new bridge will allow animals to reach the other side of the busy freeway unharmed.

Caltrans director for Los Angeles and Ventura counties Carrie Bowen told CBSLA, “The new crossing will better integrate the environment and transportation systems, fostering better wildlife connectivity on either side of the 101 and increasing public safety by reducing the risk for collisions between vehicles and wildlife.”

In addition, the bridge hopes to reduce the incidence of inbreeding that occurs within mountain lion populations contained on separate sides of the busy highway. National Park Service biologist Seth Riley told KPCC radio last winter that inbreeding among cougars has become a real issue.

“If animals can’t disperse out, you may be more likely to get close inbreeding, and we’ve seen a number of instances where fathers have mated with daughters,” Riley said. Riley added that the last known mating of cougars in the area came from this scenario, in which a male cougar mated with one of its offspring.

Caltrans said it is seeking $2 million in federal aid to help pay for the project.