Longview, Wash. resident Jerry Hause, 60, was attacked by a black bear during the bow season opener. Hause encountered the... 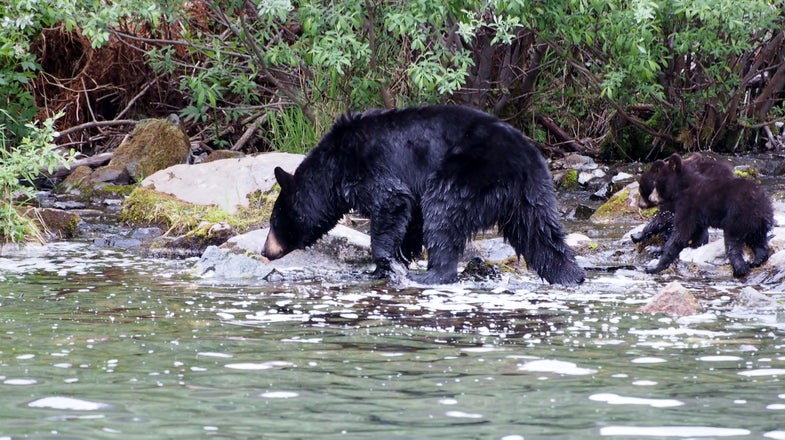 Longview, Wash. resident Jerry Hause, 60, was attacked by a black bear during the bow season opener. Hause encountered the bear while attempting to drive elk towards his son Jeffrey, 16, waiting in a treestand several miles away. Hause had stopped to rest, dropping his bow and pack, when he spotted a black bear cub nearby.

When the bear charged, Hause sought refuge in the tree behind him, foregoing any attempt to take the animal down with his bow.

“I’ve been doing this for 40 years and I’m not confident enough to be flinging arrows at a charging bear,” he said.

The bear continued to pursue Hause up the tree, climbing fast and locking its jaws on his left ankle. Miraculously, Hause disengaged the Bear’s grip and send it packing by kicking it square in the nose.

Hause was then able to hike out to his truck and drive home, before his wife took him to the hospital for treatment of his deep puncture wound and lacerations.

With 40 years of hunting experience, Hause maintains that as soon as his injuries heal he will back in the woods, though next time he’ll be armed.

According to the Washington Department of Fish and Wildlife, bear encounters in this region are rare. This incident is the first attack in over 16 years.

Since Hause’s encounter, PETA has announced plans to erect this anti-hunting ad in the hunter’s hometown.