The Rocky Mountain Elk Foundation does a lot of things well. Selling real estate, however, might not seem like one... 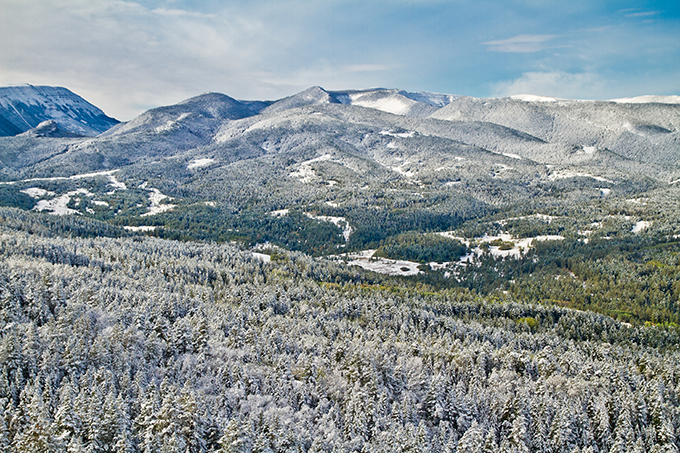 The Rocky Mountain Elk Foundation does a lot of things well. Selling real estate, however, might not seem like one of them if you consider the finances of its latest transaction.

A year ago, RMEF bought a chunk of prime elk country in Montana for $190,000. A short time later, the group sold it to the state of Montana for $50,000. The sale was a net loss of $140,000 to RMEF, but it was a net gain of nearly 18,000 acres of land for hunters, which represents a bargain, says Blake Henning, RMEF’s vice president of lands and conservation.

“We’ve been in the land-buying business for quite a while,” says Henning. “In the beginning, we focused on land that was important elk habitat. Now, we also focus on lands that improve or create additional access for hunting because that is a very real need. Our goal is to improve or create hunting access to 50,000 acres every year.”

The Red Hill parcel, the focus of the above transaction, was 40 acres of land that contained a common boundary with a corner of the Lewis and Clark National Forest. Buying the land and then selling it to Montana’s Fish, Wildlife & Parks Department meant new access to a prime piece of Montana.

“The Red Hill project is really the model, it’s what we are trying to replicate over and over again,” says Henning, “acquiring land that preserves elk habitat, conserves land, and creates additional access for hunting.” 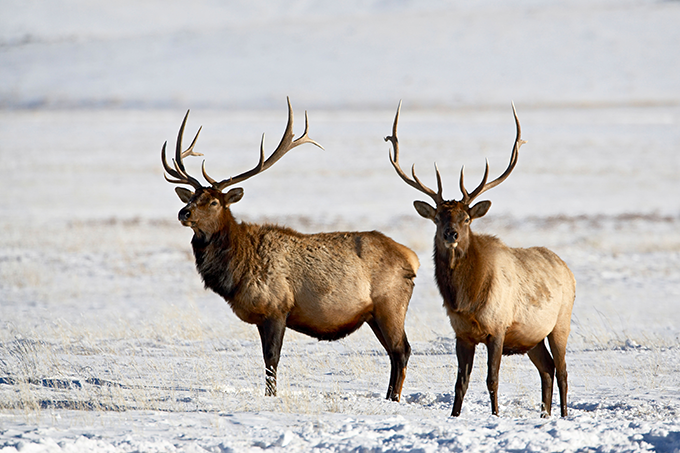 In some instances, such as with Red Hill, RMEF purchases the land outright and then passes ownership over to a state or federal wildlife agency. In other cases, RMEF contributes a portion of the sales price to enable public agencies to own the land.

“We are fortunate to have an endowment that provides the ready cash required to move very quickly on these purchases,” Henning says. “We also are good at leveraging funds and programs, the Land and Water Conservation Fund being one of the most important.”

Established in 1964, the fund, which is often earmarked to be cut from federal budgets, uses royalties from gas and oil extraction on the Outer Continental Shelf to invest in public lands and recreation opportunities.

Just as important as the funding are the eyes and ears RMEF has on the ground.

“Our volunteers are very important to this effort because they often tip us off to land that’s for sale that would provide important access,” Henning says. “In fact, it was a member who told us about the Red Hill parcel.”