Economically speaking, the good times were not that long ago. In the bucolic Berkshire Hills of western Massachusetts, the good... 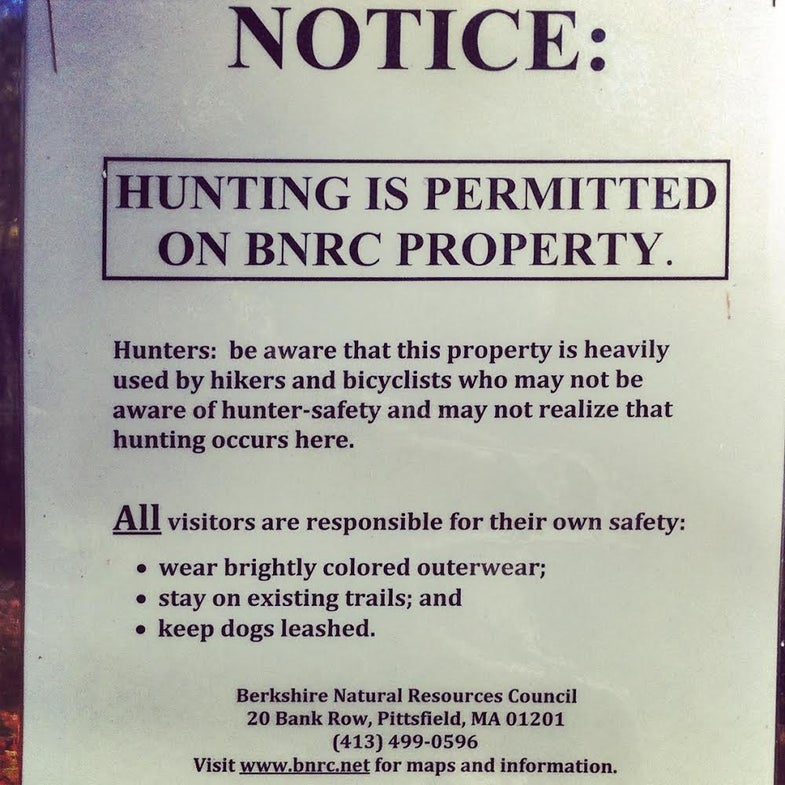 Economically speaking, the good times were not that long ago. In the bucolic Berkshire Hills of western Massachusetts, the good times were actually very bad times for sportsmen. Situated three hours equidistant from New York City and Boston, the Berkshires, once a traditional destination for northeastern deer hunters, was suddenly becoming locked down as flush-with-money summertime tourists began snapping up huge chunks of property and instantly nailing up dreaded “Posted” signs. The impact on hunting has been nothing short of staggering. In the past two decades, Massachusetts hunting license sales have dropped 50 percent—easily outpacing the rest of the country.

That’s the context that Outdoor Life recognizes in giving its Open Country award to the non-profit Berkshire Natural Resources Council—simple appreciation for providing sportsmen with cherished places to go hunting and fishing.

Though the BNRC does not tout itself as a pro-hunting organization, it can be argued that the organization has performed a greater land-access service for sportsman than any other—and larger—group in the state.

In total, the BNRC owns more than 5,000 acres and holds conservation easements on an additional 10,000 acres. By western U.S. standards, it’s not much, but in the open-land, public-access poor Northeast it can mean the difference between not having a place to go hunting and a punched tag.

“Not all of our properties are capable of supporting hunting—we own some historically significant homesteads and the like—but where it’s practical, we welcome hunters and fishermen,” says BNRC President Tad Ames. “Whenever we are fortunate enough to acquire a property, that is part of the agreement.”