Maryland Land Access Battle: Whose Job is it to Protect Public Land?

I have a morning routine in which I try to spend 30 minutes reading about as many happenings in the... 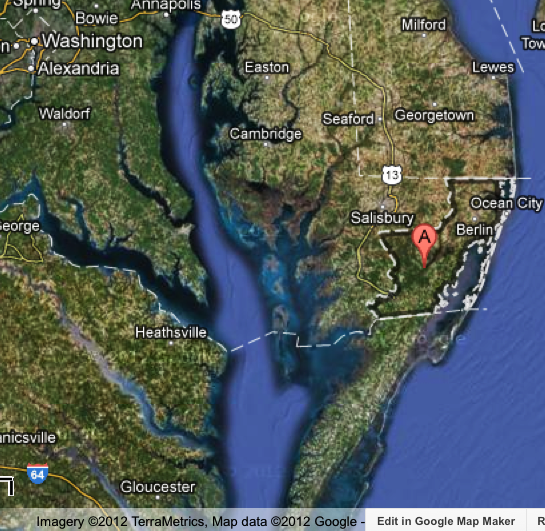 I have a morning routine in which I try to spend 30 minutes reading about as many happenings in the hunting and fishing world as I can. It’s a task that’s made infinitely simpler thanks to Google’s alerts system. If you’re not familiar with it, the system basically allows you to tell Google to send you alerts about stories, blogs and other news services that contain key phrases that you specific. So my alerts send me information about “hunting”, “fishing”, “public land” and “Eliza Dushku.”

In my defense, the Dushku alert was created after PETA proclaimed her to be “Jeffrey Dahmer” after saying in an interview that she enjoyed hunting elk. I just keep forgetting to delete it. . .seriously.

An interesting story I’ve been following thanks to a Google alert is an issue involving the future of several thousand acres of land in Maryland’s Worcester County.

According to the report, the Maryland Forest Service proposed opening 4,800 acres of land in the Chesapeake Forest to public hunting. Previously, the former timber operation was held as a private lease by a hunting club.

When the lease expired, the state launched a review of lands in the area and then came up with a proposal to turn about 3,000 acres of land that was available for public hunting into private leases.

Some, however, feel there was no proposal at all. It was a decision made without regard to public comment.

Dave Ciekot, a columnist for The Daily Times in Salisbury, MD, has been all over the issue and brought it to the public’s attention.

In one of his columns, he makes some fairly damning claims: The DNR posted the previously public land as closed for public hunting and removed the public lands from the list of lands available to hunters in DNR guidebooks long before the public comment period was held.

His point? This wasn’t a proposal. It was a railroad job and the public comment period was never intended to play a role in the decision.

I don’t pretend to know enough about all of the facts in the case, but it does bring up some interesting questions.

How do you feel about state agencies leasing state-owned land to private hunters or hunt clubs?

Most state game agencies hold public comment periods on many of the major decisions they make. Have you ever commented? Do you think your comments mattered in the final outcome?

And, finally, where would this issue be had Ciekot not been paying attention and noticed what was happening?

But as hunters and anglers, should it not be all of our jobs to make sure our public hunting and fishing opportunities are well guarded?