Vote for Your Right to Hunt and Fish

Even though you’re probably burned out on “and I approve this message” commercials and maybe less than enamored with either... 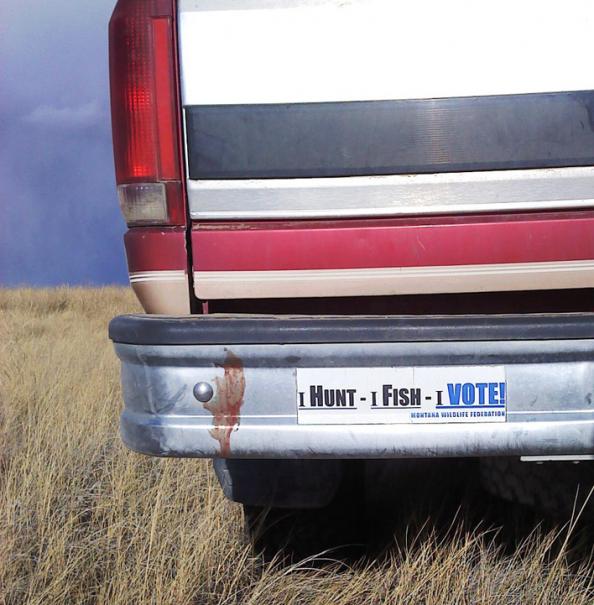 Even though you’re probably burned out on “and I approve this message” commercials and maybe less than enamored with either presidential candidate, there is still a critical reason to drop a ballot in the box tomorrow, especially if you live in Kentucky, Idaho, Nebraska, or Wyoming. Those four states are giving voters the chance to have the right to hunt and fish written into their constitutions.

While there is no real threat of ban on hunting or fishing in those states, there’s no language in the state constitutions to protect that right either. Thirteen other states already guarantee the right to hunt and fish with Vermont’s amendment dating back to 1777.{C}

While it may seem like this sort of legislation should be landslide material, it’s not. Hawaii, Michigan, Missouri, Mississippi, New Jersey, New Mexico, New York and Pennsylvania considered legislation to amend the constitution to add the right to hunt and fish in 2012, but were unsuccessful, according to the National Conference of State Legislatures.

In Alabama, which already guarantees its citizens the right to hunt and fish, voters have the chance to reauthorize an amendment that would ensure interest earned on natural gas royalties would be used to secure public hunting land. The program is called Forever Wild, and last year it raised $7 million dollars. Over the 20 years the program has existed, the state has utilized it to purchase and maintain 227,000 acres of public land.

Even if you just want to get back to watching Monday Night Football without the barrage of election commercials, you owe it to yourself and your fellow outdoorsmen to exercise your democratic muscles tomorrow, because this is about more than just who gets to live in the White House.