When it comes to access, this is the only type of closure we like to see. Both arms of Congress... 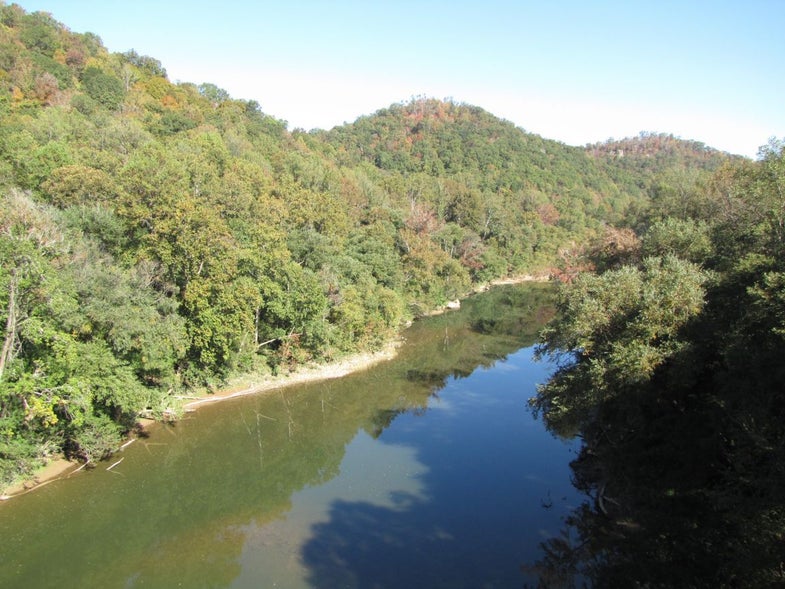 When it comes to access, this is the only type of closure we like to see.
Both arms of Congress have passed the Freedom To Fish Act. Pending Pres. Obama’s signature, the legislation brings a temporary close to a ridiculous movement by the U.S. Army Corps of Engineers to impose stringent access restrictions on fishing below dams along the Cumberland River in Tennessee and Kentucky.

The bill, which passed May 21, received bipartisan support (seriously) and was introduced in the Senate by Tennessee’s Lamar Alexander and in the House by Kentucky’s Ed Whitfield.

The bill is not a permanent solution however. It prevents the Corps from establishing any further restrictions on public access to the tailwaters below dams for two years and also requires that existing barriers established after Aug. 1, 2012 be removed.

Sen. Alexander, who has been a champion for anglers throughout this ordeal, is seeking a permanent solution to the issue in the Water Resources and Development Act which has already passed the Senate and is awaiting action in the House.