Alabama has great college football and Katherine Webb. What it doesn’t have is an abundance of public land. Less than... 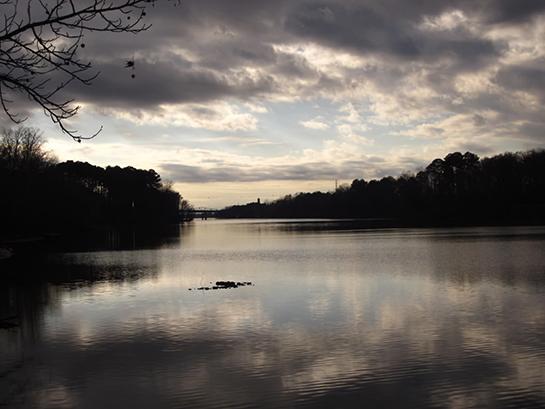 Alabama has great college football and Katherine Webb. What it doesn’t have is an abundance of public land. Less than four percent of Alabama is publicly-owned. That said, those public areas are pretty solid options.

•Located in Lawrence and Winston counties

•Contains Alabama’s only National Wild and Scenic River in the Sipsey Fork.

•Also contains the Sipsey Wilderness Area which, at 24,922 acres, is the largest wilderness area east of the Mississippi.

•Covers 35,000 acres along the Tennessee River.

•Located near Madison, one of the fastest-growing cities in the United States

•At just over 11,000 acres Tuskegee is the smallest national forest in the nation.

•Primitive camping is allowed anywhere in the forest except during gun season for deer. Then you must stick to designated camping areas.