For more than a quarter century, the Utah State Legislature has been in a contentious debate with the U.S. Department... 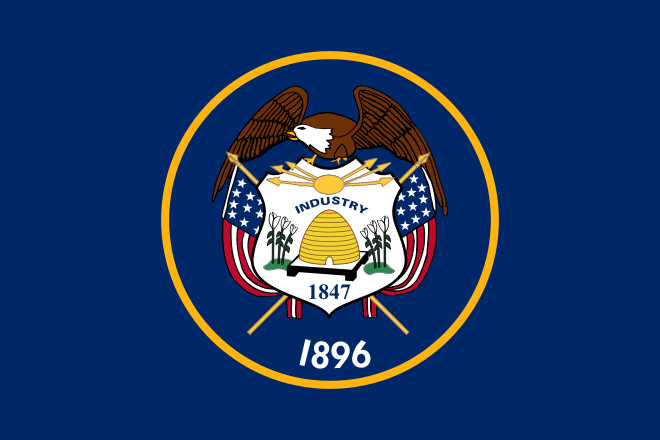 For more than a quarter century, the Utah State Legislature has been in a contentious debate with the U.S. Department of the Interior and its maze of subsidiary land-management agencies over how to preserve wilderness and other environmentally sensitive areas while opening up other federal lands to oil and gas drilling.

The problem, according to Rep. Rob Bishop (R-Utah) is these public lands are tax-exempt, leaving the state and local governments struggling “to fund education and county services on limited revenues” while being forced by proximity to inadvertently subsidize management of federal lands.

“In remote areas, search and rescue alone can cost counties hundreds of thousands of dollars each year,” Bishop says.

One way to address this burden on state and local governments in Utah — as well as many other western states — is to open more public land for energy development, while setting aside more land for preservation in what Bishop calls “the grand bargain.”

In this bargain, Utah would agree to expand lands designated as wilderness, and in return, the federal government would consent to allowing the state to manage energy-rich public lands — and recoup enough tax revenues not only to sustain local governments, but to be better stewards of the public lands that surround them.

On May 21, Utah Gov. Gary Herbert testified before the House Natural Resources subcommittee on public lands in support of the proposed congressional “grand bargain.”

“The concept of federal-state partnerships is becoming more and more like Big Foot — frequently touted but rarely actually seen,” he said. “The only difference is that we’re suggesting the title of that property should be given to the state of Utah, which will further enable us to manage it correctly.”

“The reality,” Herbert continued, “is that people don’t flock to Utah from all over the world because its lands are federally managed. They flock to Utah because Utah lands are unique, precious and visually and spiritually stunning. These lands will be just as precious and valued if they are managed by state or local entities.”

Hebert said Utah’s proposal to expand wilderness areas, which would ensure continued fishing and hunting access to public lands in perpetuity, is “complementary.”

Scott Groene, executive director of the Southern Utah Wilderness Alliance, told the Salt Lake Tribune that allowing a state to manage federal public land would be an “economic and ecological disaster.”

“Unless they’ve changed the definition of (complementary) since last time I checked, it’s entirely inconsistent with the idea of resolving these issues on federal lands through legislation,” Groene said.