7 Alternatives to Handing Public Federal Land Over to States

If you’ve followed the epic that is the battle over public lands in the West fueled by bills like Utah’s... 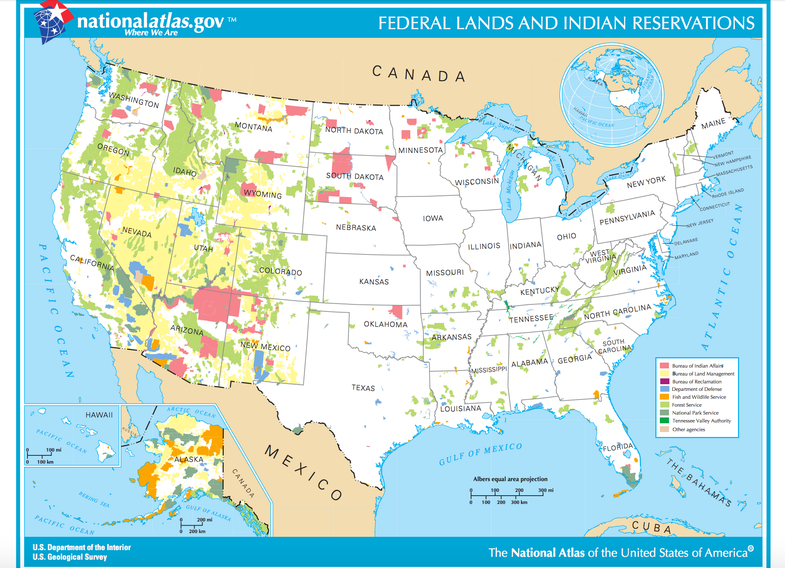 If you’ve followed the epic that is the battle over public lands in the West fueled by bills like Utah’s Transfer of Public Lands Act, you’ve likely heard one drum pounded loud and long: The Federal government has failed to properly manage the land it owns and the only solution is to hand it over to the states.

Well, not so fast.

Turns out there might be alternatives, should one be willing to consider them.

A new research paper released by the Wallace Stegner for Land, Resources & the Environment at the University of Utah’s S.J. Quinney College of Law offers several of them, and also helps get at the heart of the issue by outlining the reasons that caused the controversy.

In the paper, professors Bob Keiter and John Ruple outline five basic causes of frustration—not the least of which is the fragmentation of land by multiple land management agencies (think BLM vs. Forest Service, etc.) and the seemingly conflicting management directions of those same agencies.
The rationale listed in the paper makes a lot of sense, and it’s easy to understand why folks who live in the region might be frustrated.

But the paper also lists some sensible and viable alternatives to simply handing the land over to state control.

At about 12 pages, the paper isn’t exactly light reading. But it’s important reading.

The notion that the only way to solve the issue is to give away our public land is more easily debunked when other alternatives are considered.

While the paper lists out seven potential solutions, almost all have a common theme: collaboration.

Imagine that. Rather than stand at odds and take drastic, unproven measures, the idea is to work together to find some common ground and to fix the problems that exist.

Funding is often discussed throughout, and for good reason. Many of the criticisms directed at land managers (on both the state and federal level) fail to account for the fact that the agencies are almost always woefully underfunded. In fact, state agencies are struggling more than those at the federal level in many regards. You simply can’t do the management work that’s necessary if you don’t have the budget to do so. And yet the solution would be to saddle underfunded state agencies with even more land to administer?

Read the paper. Consider the alternatives. And let’s all hope that common sense wins the day.