Here’s one for the “give me a freakin’ break” files. South Dakota Senator Betty Olson, a Republican from Prairie City,... 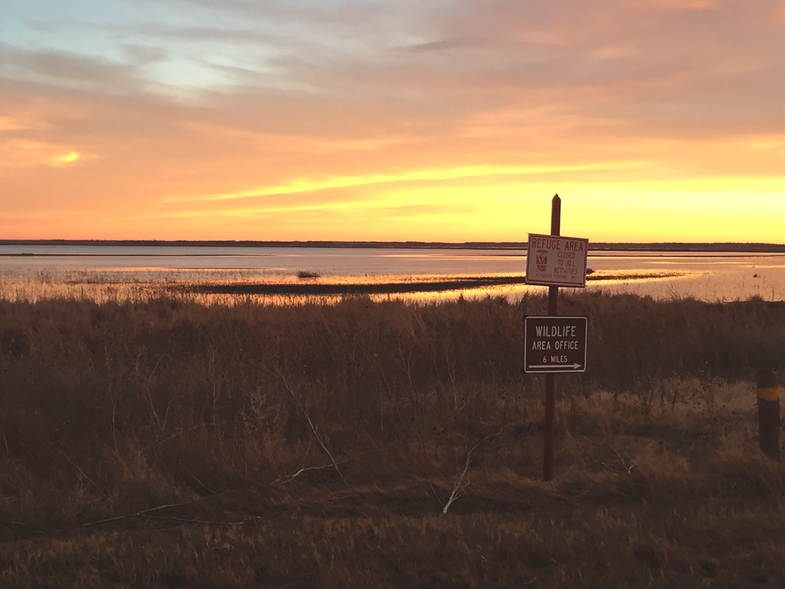 Here’s one for the “give me a freakin’ break” files.

South Dakota Senator Betty Olson, a Republican from Prairie City, has introduced Senate Bill 78, which would force the South Dakota Game, Fish and Parks Department to pay the state’s schools fund for every acre of public lands listed on any state-published map.

The bill would require the State of South Dakota (using sportsmen’s dollars) to pay a fee for identifying publicly owned lands open to hunting on any state-produced map.

Trespassing is purported to have become an issue soon after land owned by public schools became open to public hunting in the 1990s.

The theory is that if the lands aren’t publicized on maps, well, the trespassing issues will go away.

Which of course is nonsense.

Trespassers, poachers, and other criminals likely aren’t spending a whole lot of time scouting out potential areas for violating by looking at a state-produced map.

You know who does use those maps? Guys like me. Folks who just want to go hunting and don’t have access to private land.

See, we understand the value of public land because we appreciate it. We treat that land as our own because it is.

But we don’t always have an easy job of it. I’ve hunted an awful lot of public lands, and I’d estimate that less than half featured markings that made it abundantly clear where public land stopped and private land began.

Rather than punish those who obey the law and further force the dollars generated by license fees and Pittman-Robertson contributions to be used for purposes that don’t promote hunting and fishing, how about funding be earmarked to post the lands so that the odds of wandering off the ground are lessened?

And about those P-R funds. . . if the state were to pay to publish public lands on state maps, some $14 million in Pittman-Robertson funds would be lost because the program prohibits states from paying for access to land that it already owns.

Better yet, how about stepping into the digital age and creating downloadable Google Earth and GPS-specific files so that well-intending visitors to public lands are able to quickly and accurately determine that the ground is open to public use, and that the boundaries are clearly marked?

Rather than create a silly system that charges the state for identifying the lands we all own, create a funding mechanism that celebrates the existence of those lands and makes it easier for all to find them.

Thankfully, it seems this bill may not have any legs, but like vampires, bad bills have a way of coming back from the dead. The measure failed to pass out of the South Dakota Senate’s Agriculture and Natural Resources Committee this week, but it can be taken up again later in the session.