I’m having a rare difference of opinion with my best hunting buddy Mark on a regulation that would, for all... 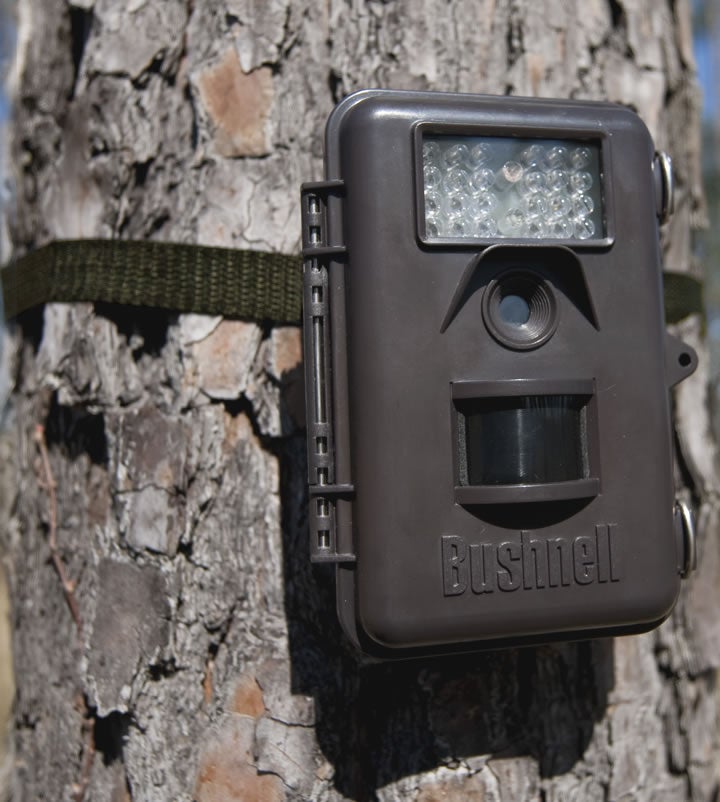 I’m having a rare difference of opinion with my best hunting buddy Mark on a regulation that would, for all practical purposes, prohibit trail cameras here in Montana.

The rule, which takes effect this fall, states that “It is illegal for a person to possess or use in the field any electronic or camera devise who’s [sic] purpose is to scout the location of game animals or relay the information on a game animal’s location or movement during any Commission-adopted hunting season.”

In other words, forget setting out trail cameras prior to the late-October rifle deer opener, because the preceding six weeks are a “Commission-adopted” hunting season for bowhunters. Forget using cameras to encourage a child or beginning hunter to get excited about hunting. Forget the simple thrill of capturing a remarkable buck, or a cavorting raccoon, on a remote camera if–gasp!–there’s a hunting season going on.

Mark’s take on the prohibition is that it’s correct, because remote cameras are a violation of the tenants of fair-chase hunting. Being able to remotely track the patterns and locations of animals is an abuse of technology, says Mark, and it cheapens the thrill of the chase, which should be achieved in real time and in first person.

Mark has a point, though I think that Montana’s prohibition is overly broad. I might have agreed with it if Montana banned cameras that electronically communicate images, which would allow a hunter to remotely monitor the location and behavior of game animals. But as long as hunters are required to physically check cameras, to review images or remove memory cards and spread their scent in the area a camera is posted, then I don’t see how it cheapens the hunt.

Mark, and other supporters of trail-cam prohibitions should check out this web site: buckstalker.com. The site is basically a trail-cam aggregator, adding a layer of maps and other GIS-based tools to fine-tune the behaviors and patterns of animals.

So… is this Buck Stalker service a further erosion of fair-chase ethics? Do trail cams cheapen hunting? Do they give us an unfair edge? Should remote cameras be banned from use during sanctioned hunting seasons?