Out of Time in Illinois

Turn out the lights The party’s over They say that All good things must end Don Meredith used to sing... 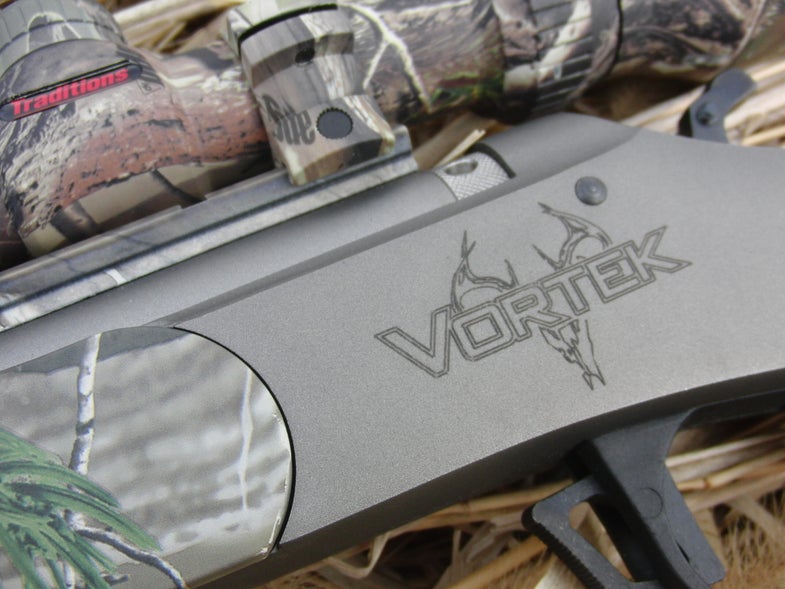 Don Meredith used to sing those lines from Willie Nelson’s “The Party’s Over” on Monday Night Football telecasts when a game was in hand for one of the teams. Meredith passed away yesterday, so I thought it was fitting to start this final blog post from Illinois with an ode to Dandy Don.

I spent Sunday afternoon and evening, the final day of Illinois’ late gun season, in a great big old oak tree at the bottom of a narrow cut cornfield bordered on either side by stands of timber. From my perch I could see clear to the top of the field, some 300 yards away. Tim Richardson had told me to keep watch on the edges as deer often used this 30-yard-wide field to cross from one patch of timber to the other. For four hours I stood in that stand and rocked back and forth so that I could see those edges around an enormous limb that kept my metronomic motion well hidden. An unwitting observer might have thought that I was being blown back and forth like a corn stalk in the 20 mph gusts.

Around 4:30 a small doe materialized out the the timber to my right and walked past my tree at about 20 feet before heading into the woods on the other side of the field. As she was the first sign of life I’d seen since I spooked a couple bobcats on my walk to the stand earlier in the afternoon, I watched her for as long as I could, reassuring myself that life as I had known it on this planet hadn’t all but ended during my sit.

When I could no longer see the doe, I returned to my rocking routine, and when I glanced to the top of the field I saw several does walking from left to right. A couple of them kept looking back as they walked, and soon I could see what they were occupied with: a perfectly symmetrical 150-class 10-point stood there skylined, his rack standing out against the dusky sky like the Holy Grail. Finally I had found what I had sought for three and half long days. The next 30 minutes were tense ones as I tried to mentally coax the herd down the field toward me before the light faded for good. Alas, it wasn’t meant to be, as the buck fed across the top of the field and into the timber, never coming within 250 yards of me and my Traditions Vortek muzzleloader and 300-grain Smackdown bullet. I had a rock-solid rest in the “V” of a tree limb and told myself that if he came within 200 yards, I’d take a crack. But 250 was pushing it, especially in the fading light.

While I’m bummed for having not been able to put my tag on one of the many studs that call west-cental Illinois home, I’m glad that I finally got to see one of the great bucks this region is so well known for. Big thanks go out to Tim and Jeff Richardson of Richardson Farm Outfitters and Traditions Performance Firearms for a great hunt.