With apologies to Tom Petty, the waiting really is the hardest part. Here are three states around the country where... 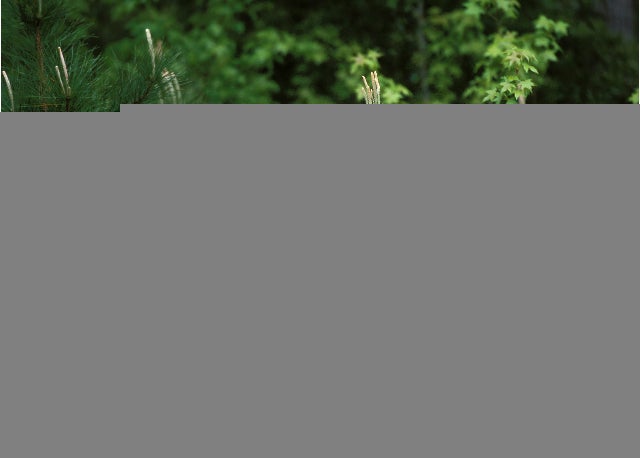 With apologies to Tom Petty, the waiting really is the hardest part. Here are three states around the country where you can work that first spring bird in March:

And stay tuned here at the Strut Zone, as Outdoor Life’s Gerry Bethge will be checking out the island bird action firsthand once the season arrives. Some guys have all the luck.

Some 300,000 estimated turkeys here make the March 21-May 15, 2009 season worth planning for. The 2008 spring gobbler kill totaled 44,779. There’s no fall turkey hunt in the state, so these birds haven’t been pressured since last spring. Limit: three gobblers. Hit (gohuntgeorgia.com) before you do.

There are a handful of others too of course, and we’ll be keeping you posted on these opportunities as opening dates approach, with reports from around the country too.

Any of you Strut Zoners hunting one of these states or maybe elsewhere where March hunts begin?–Steve Hickoff