What Are You Packing?

Likely every one of you Strut Zoners owns a pot-and-peg call, and you carry it along in your turkey vest.... 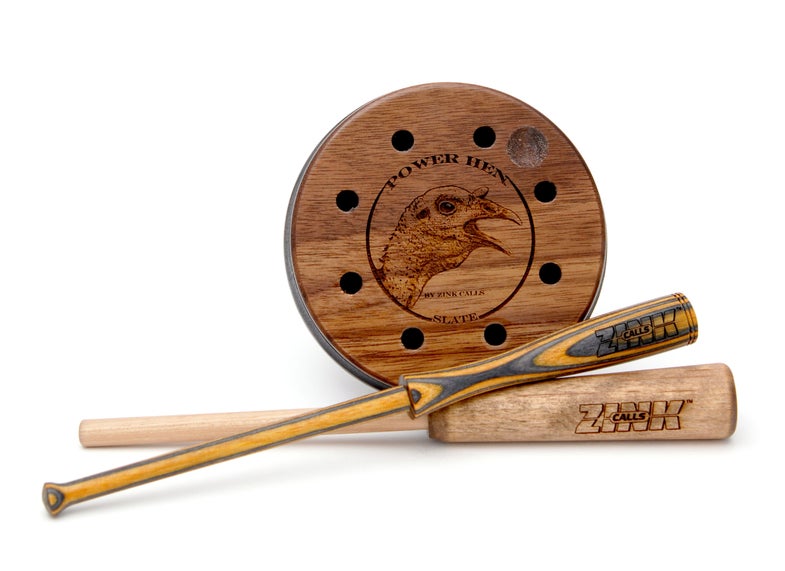 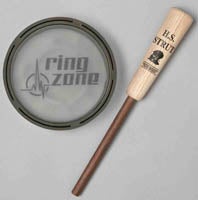 Likely every one of you Strut Zoners owns a pot-and-peg call, and you carry it along in your turkey vest. Many make acceptable clucks and yelps, but yeah, you favor some over others. What are yours? Let us know . . .

Here are some new ones on the market this season:

ZINK Calls’ Power Hens
Want good looks and versatility? I’m not sure which of the three new ZINK pot-and-peg calls I like best, but my family knows what each one sounds like (sorry girls!). Check out ZINK’s Power Hen Custom Built Slate, Crystal, and Aluminum calls. Each package includes two strikers. Two contain conditioning pads (for aluminum & slate), while the other offers a conditioning stick (for crystal). A recessed conditioning area into the body of the pot affords striker-tip resurfacing while hunting (see the pic). The “Turkey Time” DVD of hunts is also included.

H.S. Strut’s Ring Zone
Want some science in your turkey calling? I’m told the Ring Zone was developed based on the notion of cycles per second (cps). The notion, put simply? Turkeys hear best at 1700-2000 cps, the range of yelps and other vocalizations real turkeys make. Tested by an oscilloscope during production, this pot-and-peg hits that mark. A rosewood striker comes ready-to-use in the package. 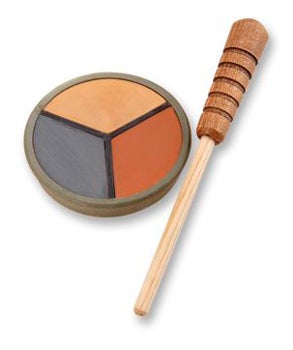 Quaker Boy Trifecta
Want old school common sense with a modern twist? This pot-and-peg call has three surfaces and offers the versatility of sounding like multiple turkeys. The aluminum surface is loud, high-pitched, and great for windy days or reaching out to long-distance gobblers. The slate is a bit mellower. The so-called “Cordy” material is for loud raspy yelping but also quieter flock talk.

Again, what are you Strut Zoners packin’ in your vest this spring turkey season?