New York State used to provide one of the sweetest deals around for the two-season, out-of-state turkey hunter. You’d buy... 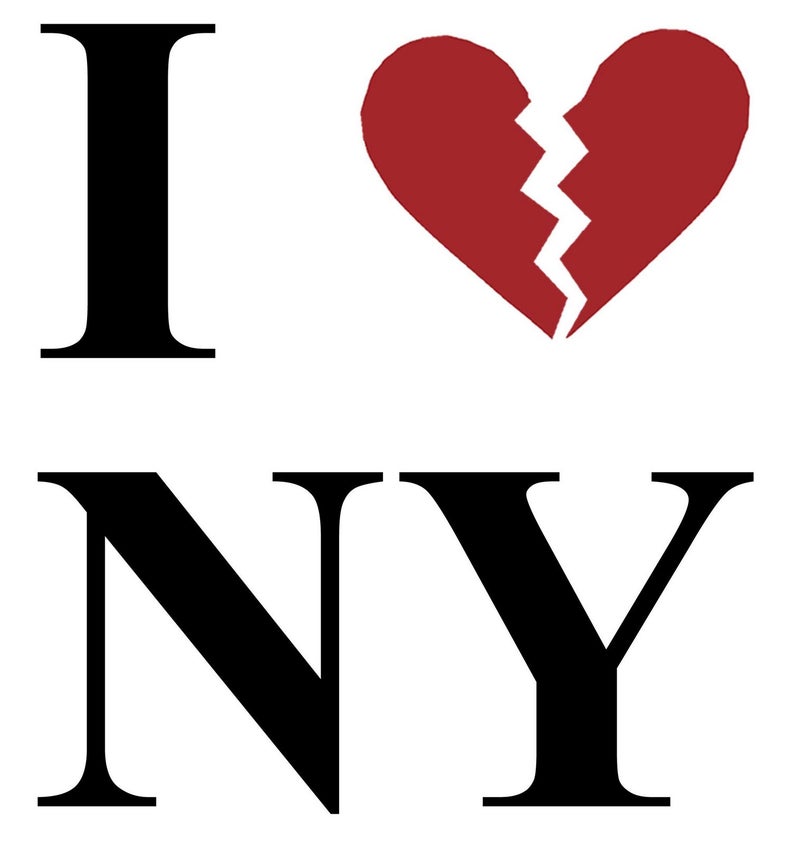 New York State used to provide one of the sweetest deals around for the two-season, out-of-state turkey hunter. You’d buy a nonresident small-game license ($55) then lock in for four turkey tags: two fall, and two spring ($30). That grand total of $85 always felt like a steal as New York has often proven to be one of the more enjoyable states to turkey hunt, with abundant birds, public land, and plenty of accommodating landowners, especially upstate.

Not now. In this age of economic downturn, prices just jumped. Can you say sticker shock?

The nonresident turkey tags for the coming 2009-2010 hunting seasons, again still four total, just inflated like a strutting spring gobbler to $50. Even the small-game license for out-of-staters got bigger, elevating to $85 — the former benchmark for both small game license and turkey tags. Resident small game by the way went from $16 to $26, while the turkey permit doubled in price from $5 to $10.

The 2009-2010 New York State hunting, fishing, and trapping licenses and Deer Management Permits (DMPs) go on sale beginning Monday, August 17, 2009. As usual, licenses and permits can be purchased at one of DEC’s 1,500 license sales outlets statewide, or ordered by mail, telephone and online at www.dec.ny.gov (look for the “Purchase a Sporting License” link on the home page). All sporting licenses are valid beginning Oct. 1, 2009, through Sept. 30, 2010.

I’m still not sure whether to bite the bullet as a sign of the times, or pass on my longtime New York turkey hunting tradition and add another state to my list of five this year. What do you Strut Zoners think?