As of this writing, two items dominate Strut Zone turkey news: one to begin buying fall permits and one to... 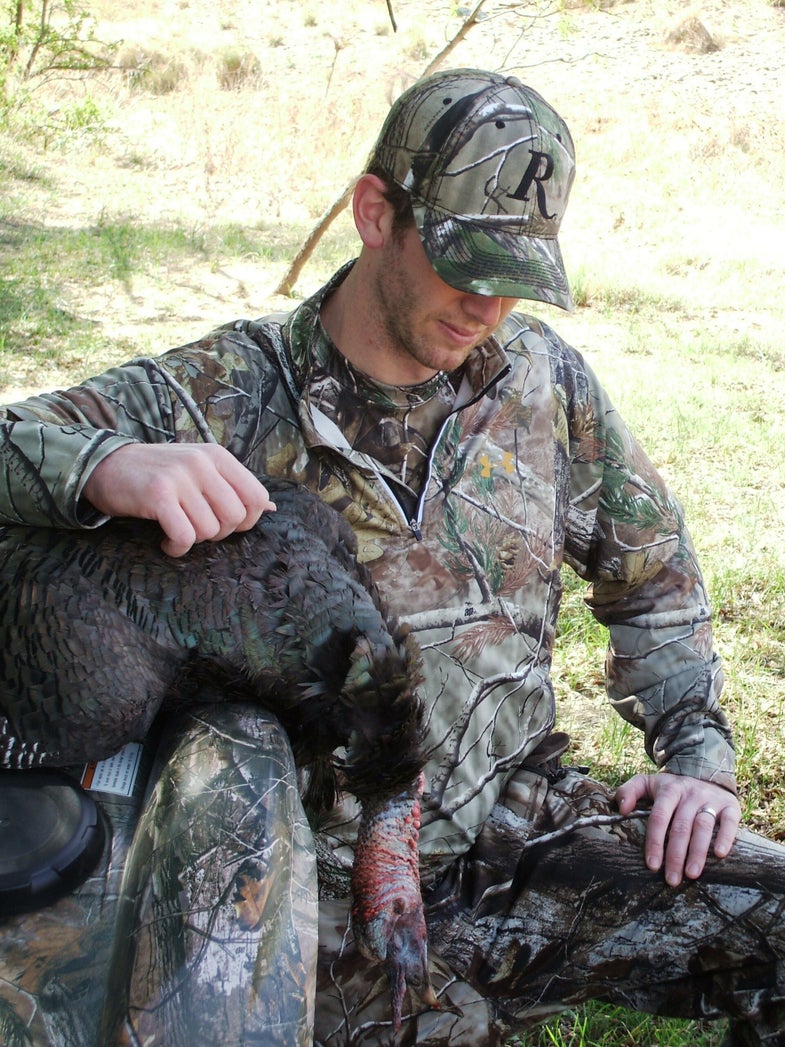 As of this writing, two items dominate Strut Zone turkey news: one to begin buying fall permits and one to offer an opinion on establishing spring hunting dates. Both share the same date: Monday, August 10, 2009.

First the permits. This year will be the first time turkey hunting is allowed during the November Nebraska firearm deer-hunting season.

The Nebraska Game and Parks Commission indicates fall turkey-hunting permits will be available for purchase on Aug 10. Their lengthy season runs from Sept. 15 through Dec. 31, and hunters may use either a shotgun or bow and arrow. A permit allows a hunter to kill no more than two turkeys during the season (two permit limit).

Turkey-hunting permits range in cost from $12.50 to $91 each, depending on the kind of permit sought and the residency of the hunter. Contact: www.ngpc.state.ne.us/

Do you spring turkey hunt the Bluegrass State? Kentucky is asking for your opinion regarding start dates for the spring season. Hunters only have until midnight on Monday, August 10, to participate.

The Kentucky Department of Fish and Wildlife Resources posted an online questionnaire at fw.ky.gov / to gather information from hunters. During the past few weeks, 1,598 participants have taken the turkey questionnaire. The survey asks hunters whether they want to retain the current opening weekend of the general spring season (currently the Saturday closest to April 15) or if they prefer for the season to always start on the second Saturday in April.

Kentucky Fish and Wildlife Commission members will consider the results of the questionnaire at their August 14 meeting in Frankfort.