Ohio’s fall turkey season opened Saturday, October 10, Columbus Day weekend. According to one source though, the turkey hatch is... 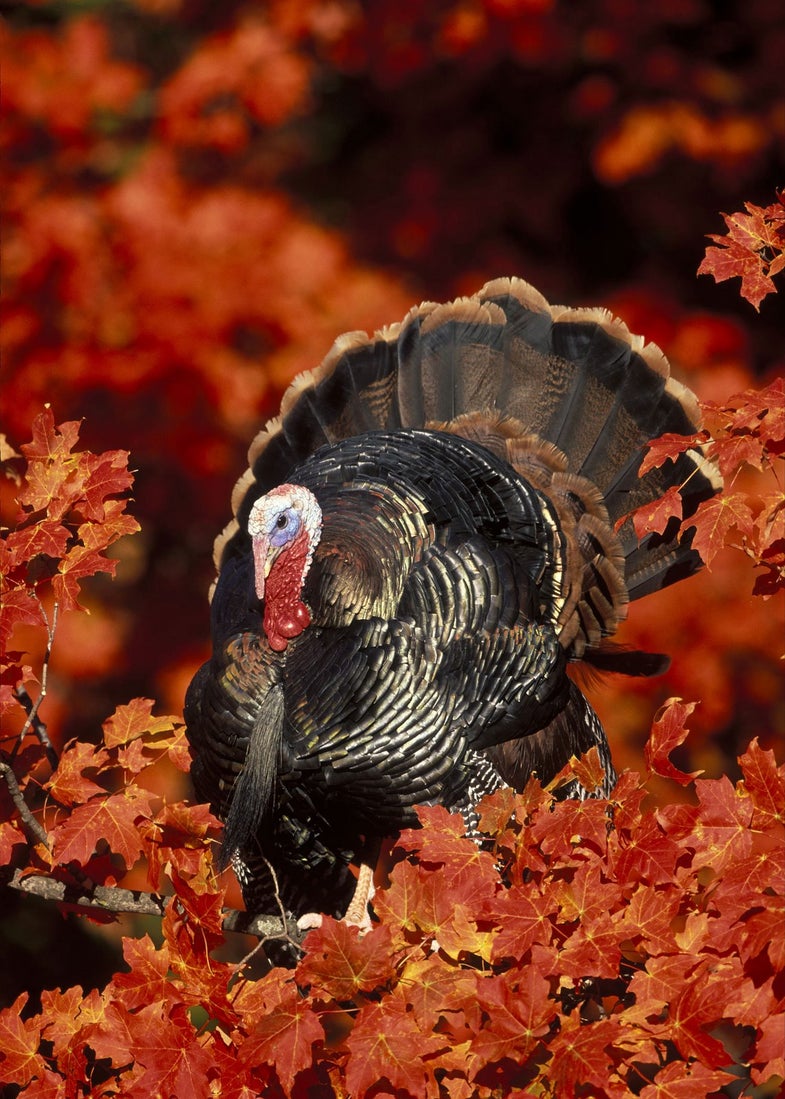 Ohio’s fall turkey season opened Saturday, October 10, Columbus Day weekend. According to one source though, the turkey hatch is down for the state.

Over in West Virginia, it’s much the same deal. Paul Johansen, Assistant Chief of DNR Game Management says that, “The poor and spotty mast conditions reported this fall will tend to concentrate birds, and wildlife biologists expect many flocks to be out feeding in open fields and along field borders.” As a result, turkeys will be easier to find, and more accessible. This could increase kill numbers.

Here in northern New England (Maine, NH & Vermont), and over in New York state, turkeys I (and other sources) have been watching are now transitioning from bugging late summer fields to the early fall woods where mast production is good throughout much of the region. Fresh scratchings in early October indicate flocks are hitting this autumn buffet pretty hard.

As the result of widespread food availability in parts of the Northeast, finding birds might prove challenging. Weather events can tip your hand. Flocks tend to move to fields during windy and showery weather events, and can sometimes be located this way.