The fall turkey season has passed here in Maine, with a winter to go before spring opportunities. Others remain open... 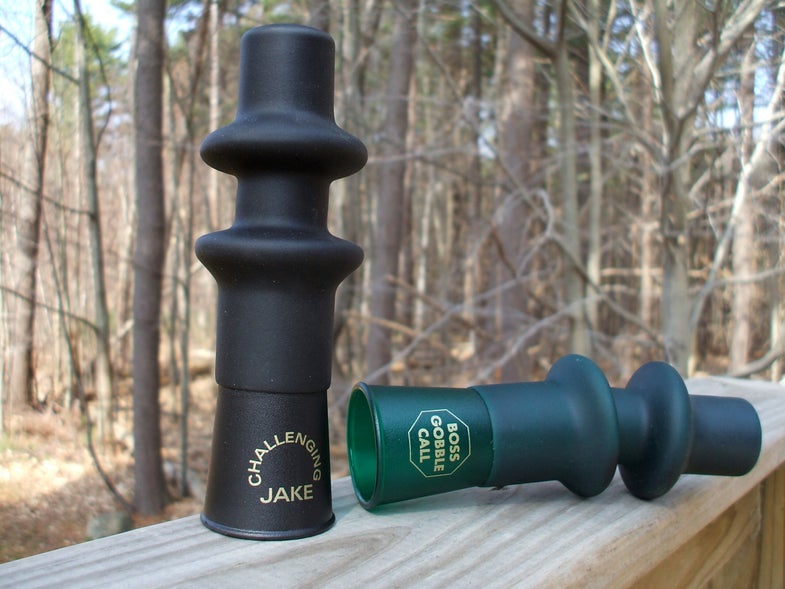 The fall turkey season has passed here in Maine, with a winter to go before spring opportunities. Others remain open around the country. No matter, it’s all good. I was out there this morning, scouting; just looking, listening. Fresh scratchings told the story of a flock that had moved through that hillside and creekbottom the afternoon before, after the rain showers passed. The morning was still; sunny, frosty and cold. And then I heard it up the hill: first a yawp-yawp-yawp gobbler yelp, then a gobble, and yet another, ringing out, and sending a pleasant shiver through me. It nevers gets old.

Sure enough, autumn and winter turkeys gobble on the roost. They gobble when regrouping after a flock break. If they’re fall jakes born that year, they gobble after making a kee-kee-run, tagging it right on the end of that call, especially as the days push toward winter. I’ve scattered autumn longbeards only to have each one gobble hard on their return to the flush site. Don’t believe me? Have you tried it?

These vocalizations are obviously made as male turkeys try to locate each other. Despite what you might have heard from the guy who says they don’t gobble in fall or winter, you need to get out there and hear it for yourself.

True enough, hearing that gobble isn’t as reliable as it is in spring. Spring gobblers call to draw hens to their roosted or ground-standing position. Fall and winter gobblers likely do it to indicate their location too, but to male turkeys, since longbeard and “super jake” groups hang together now before wild turkeys of either sex flock up, often due to a limited food source. Jake gangs sometimes form in late autumn and early winter as they contest family flock stability. Some territorial dominance is also likely at play when male turkeys gobble in fall and winter. Down south, breeding activity can also begin as early as February and March.

Tip: In some parts of the country, where fall turkey seasons are still available, even winter opportunities to come, a little gobbling goes a long way as a calling tactic. Use it sparingly when you have a group of fall or winter gobblers roosted in earshot before they fly-down. Maybe run that gobble tube, like the Quaker Boy options pictured here, once or twice when they’re on the ground in conjunction with fighting purrs. Buddy hunters can double up on vocalizations this way, but again, don’t overdo it. This calling strategy shouldn’t be a musical jam session but a perfectly choreographed and well-timed vocalization: brief in duration and hopefully effective.