Resolutions of a Turkey Hunter

This time of the year, we’re all making plans for spring hunts; and New Year’s resolutions. Here are mine: I... 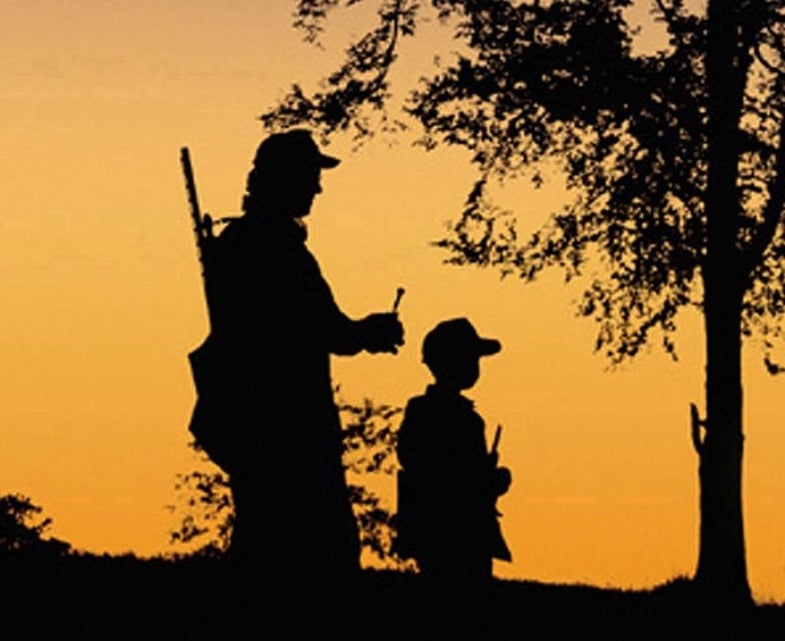 This time of the year, we’re all making plans for spring hunts; and New Year’s resolutions. Here are mine:

I vow to enjoy the game as much as the outcome.

I vow to listen with feigned interest as buddies tell hunt stories for the third time.

I vow to sit waiting an extra five minutes on once-vocal, now shut-mouthed gobblers when the impulse to move strikes.

I vow to be humble about my birds to guys who haven’t pulled the trigger yet.

I vow to let any rope-dragging longbeard pass on the outside edge of range without taking a shot instead of risking a crippled turkey.

I vow to pass my feathers along to fly-tying buddies, and to make an extra effort to do that, even if they don’t hunt, the knuckleheads.

I vow to eat the entire bird–the drumsticks; the parboiled extras–and not just the breast meat.

I vow to pattern my shotgun before the season, and each time I travel to hunt or change turkey loads.

I vow to thank landowners now for the permission they’ve granted me to hunt their land in the past and this coming spring.

I vow to put on some boot miles to hunt bigwoods gobblers.

I vow to kill a bird with a turkey call I’ve never used before instead of just the old favorites.

I vow to introduce at least one person who has never hunted turkeys to this amazing tradition.

Hey, Strut Zoners: It’s a winter away, but what do you resolve to do this coming spring turkey season?