I’ve always said that the two best days of turkey season are the first and the last–the first day because... 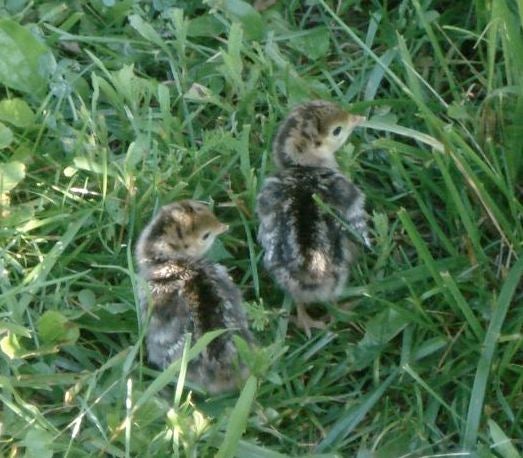 I’ve always said that the two best days of turkey season are the first and the last–the first day because the excitement and anticipation that builds toward Opening Day has finally come to pass. The last day because your body simply can’t take any more 4 a.m. wakeups.

So then, yesterday was a pretty good day–the Grand Finale in my southern New England turkey woods. Having been fortunate to have tagged out, I accompanied my hunting buddies, Marty and Billy, for the swan song. Ironically, it all ended as it started with a hunt for the “camp bird.”

It seems as if there’s a so-called camp bird every year. He’s the one who gobbles incessantly every day up on the hill behind camp, actually shows up in the field near camp after legal shooting hours every day, but frustrates us to death as hunter after hunter strikes out in their efforts to kill him. No different this year.

After disappearing for a couple weeks (I thought for sure that someone had lucked into him at some point during the season) the yard bird came home to roost on Friday night. We set up on him Saturday morning and I thought we were in business after he flew down. Although another hunter tried working him away from us, the tom never gobbled at his calls. He was tough, though, and still had a couple of girls with him. I saw him through the thick timber one time, but I wasn’t the one with the gun. Game, set, match to the yard bird. Hope he’s back next spring.

After the yard bird gave us the slip, we hit all our regular spots but never struck another bird. The highlight of the entire morning, though was the first poult sighting of the year.

I knew something was up when we pulled our truck off to the side a road and unknowingly to within 30 yards of a hen. When she refused to leave and began to soft cluck, I started looking for poults. Sure enough, she had a batch of them–probably 15 in all. The little puff balls could not have been more than a couple of days old. Seems a bit early for poults, but there are early birds and late birds each year–it’s nature’s way. Here’s hoping that our weather stays nice for a while.

All in all, 2010 was an excellent season for us. Our group managed 13 birds–all adult birds and all taken with one shot each. After two seasons of bad hatches, we consider ourselves fortunate. How’d you guys make out? Steve Hickoff and I would love to hear.