Want to increase your late-season longevity, kill gobblers with patience, and live longer? Sure you do. Take a regular woods... 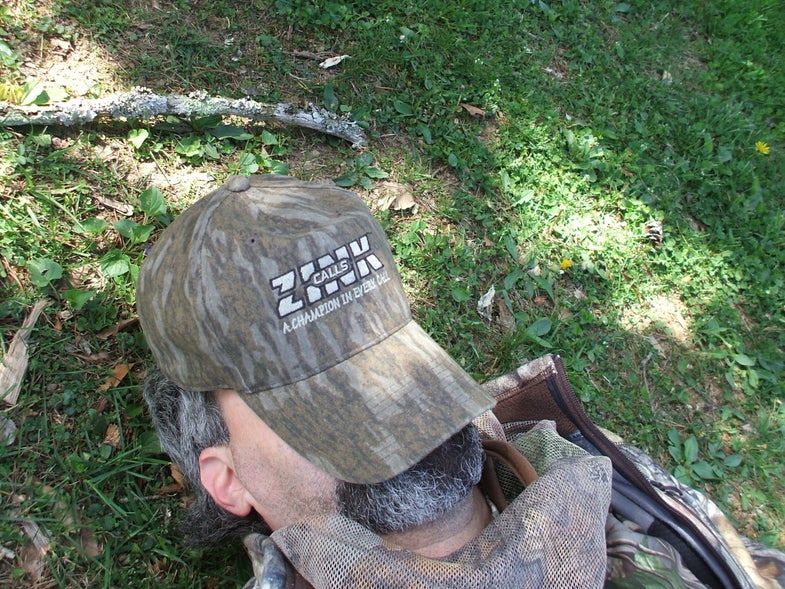 Want to increase your late-season longevity, kill gobblers with patience, and live longer? Sure you do. Take a regular woods nap while you’re sitting at the base of a broad-trunked tree waiting for a cement-footed longbeard to arrive.

Countless studies have demonstrated that napping will increase your cognitive abilities (to think better while hatching gobbler-killing tactics too, no doubt), and obviously refresh you after a season of early-morning risings.

Ever drop a gobbler using a nap to bide your time? Me too.

I once had a hard-to-kill New Hampshire longbeard on my mind most waking (and even sleeping) hours of the day. I’d come close several times, even whiffed on him at a distance of 8 steps. It was killing me. I had to have that bird by the feet to make the world right again. Trouble is, I constantly fought the desire to move to a fresh bird, and leave the one I was obsessing on in his roost tree.

One post-fly-down, ragged from chasing this turkey, I heard a far-off gobble one farm over, where I also had permission to hunt. My bird had talked to me on the roost and on the ground, but was once again taking his time showing up (let’s just blame my personal hunting pressure here okay). I wanted to walk to that other bird.

Instead I took a nap.

Whether it was my snoring (or our calling conversation within the hour) that made the approaching longbeard shock gobble or not, I woke up, made ready, and closed the deal at 20 yards. Boom, down; game over. Credit the nap brothers. The trick of course is to do it upright, gun ready, at your setup. You can also just take a quick one back at camp, or where it’s convenient. It might help you stay in the game.

Ever kill a gobbler after taking a woods nap? Ever fail to tag one due to dozing off?