It’s not your grandfather’s turkey woods anymore. You used to leave a note back at camp, scratched out on scrap … Continued 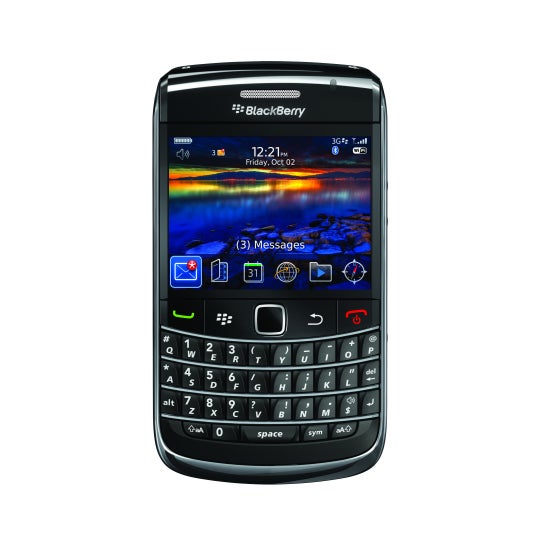 You used to leave a note back at camp, scratched out on scrap paper. Then you started carrying cumbersome walkie-talkies where legal. Now you text message turkey hunting buddies with a hand-held device the size of your palm; it’s a portable multi-tasking office as well. Yup, I’m occasionally guilty too, device set on vibrate.

Notes were always left on the camp’s checkerboard tablecloth reading something like: “Hunting the ridge gobblers then working my way down to the river bottom if I strike out.” The walkie-talkie communication was more immediate, often right there in the woods: “Was that you who shot?” The text message comes at all times (24/7) — assuming your device’s battery is charged. Like the walkie-talkie deal, it’s often used to communicate what’s going on at your position to a buddy hunting somewhere else.

In the case of a turkey hunting buddy this spring, communication from a family member came in the bluish glow of his mobile phone before sunrise between two ridges as gobblers sounded off all around. Bit of a game-time distraction for this old dog, but I was going with the 21st-Century flow. “It’s my mom,” my friend said with only a slight trace of irony, “wishing us good luck.” At that he snapped the device shut. We hiked to the top of a ridge where we called in two gobblers for a buddy double. Right after he texted several friends many miles away about our kills. Fast. Immediate. Different than the old days.

Where it’s legal, I’ve communicated with walkie-talkie obsessed hunting buddies many times in the past. Some were discreet, simply using it to check on what the other guy was seeing where he’s hunting. Others were simply obsessed with tracking each moment of a hunt in a calculated way. It can get a little out of hand sometimes.

Once, I was working some turkeys on a northern New England ridge top as the hunt story unfolded, and a gobbler presented itself. I took the shot; bird down. During the pre-dawn camp breakfast, my bud had put an old-school walkie-talkie in my hand to communicate the morning’s drama. “Keep it turned on,” he instructed. Yeah right. You guys know I didn’t.

After I dropped that Vermont gobbler, my second thought was: “I better turn this thing on.” No sooner had I done that did my friend come over the static-crackling distance: “That you who shot?” It was. “Did you have the walkie-talkie on?” he chided like a school master addressing a tardy student, knowing the answer to his question. I turned it back off: still had another same-day-legal second tag to fill. Sorry man.

Texting in the turkey woods might cause you to spook that gobbler sneaking by your setup. That could hurt as bad any missed shot. Texting while driving in road trip or run-and-gun scouting or hunting mode could get you fined in some states. I wonder, do you guys text hunting buddies in the woods during game time? Is texting out of place on your mountain ridge? Does turkey telecommunication offer an unfair scouting and hunting advantage?