“Some men are mere hunters; others are turkey hunters.” Archibald Rutledge (who also hunted deer and other game) wrote these... 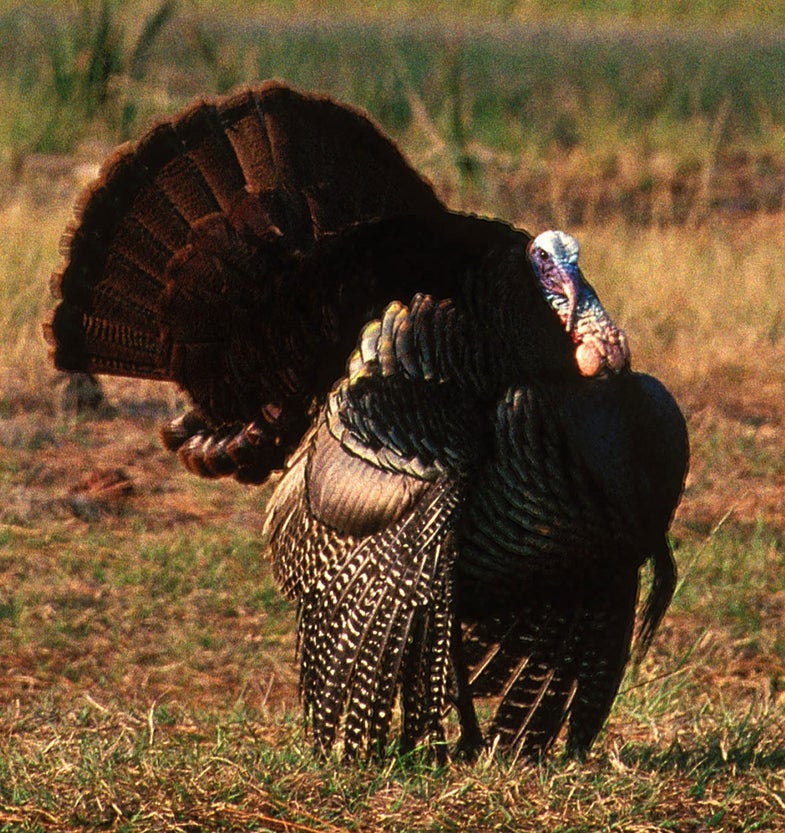 “Some men are mere hunters; others are turkey hunters.”

Archibald Rutledge (who also hunted deer and other game) wrote these words many, many years ago, but I have to agree. Do you?

Wild turkeys are the most paranoid game species on the planet.

Wild turkeys have finely tuned hearing and vision that pushes 360 degrees. If they had the acute sense of smell that deer do, it’s often said, we’d never kill them.

Habitat often dictates the difficulty. Wild turkeys on well-groomed ranches may be easier to hunt than those roosting on mountain ridges.

Wild turkeys are far warier as a rule than, say, waterfowl, I’m certain.

Wild turkeys can put themselves in gun or bow range and somehow vanish in plain sight.

Okay, you make the call. How do longbeards rank on the scale of difficulty as compared to whitetail bucks?

Do you agree with Rutledge’s bold statement that turkey hunting and hunters rule?