“The waiting is the hardest part.” –Tom Petty We spring turkey addicts basically have three months to fit it in:... 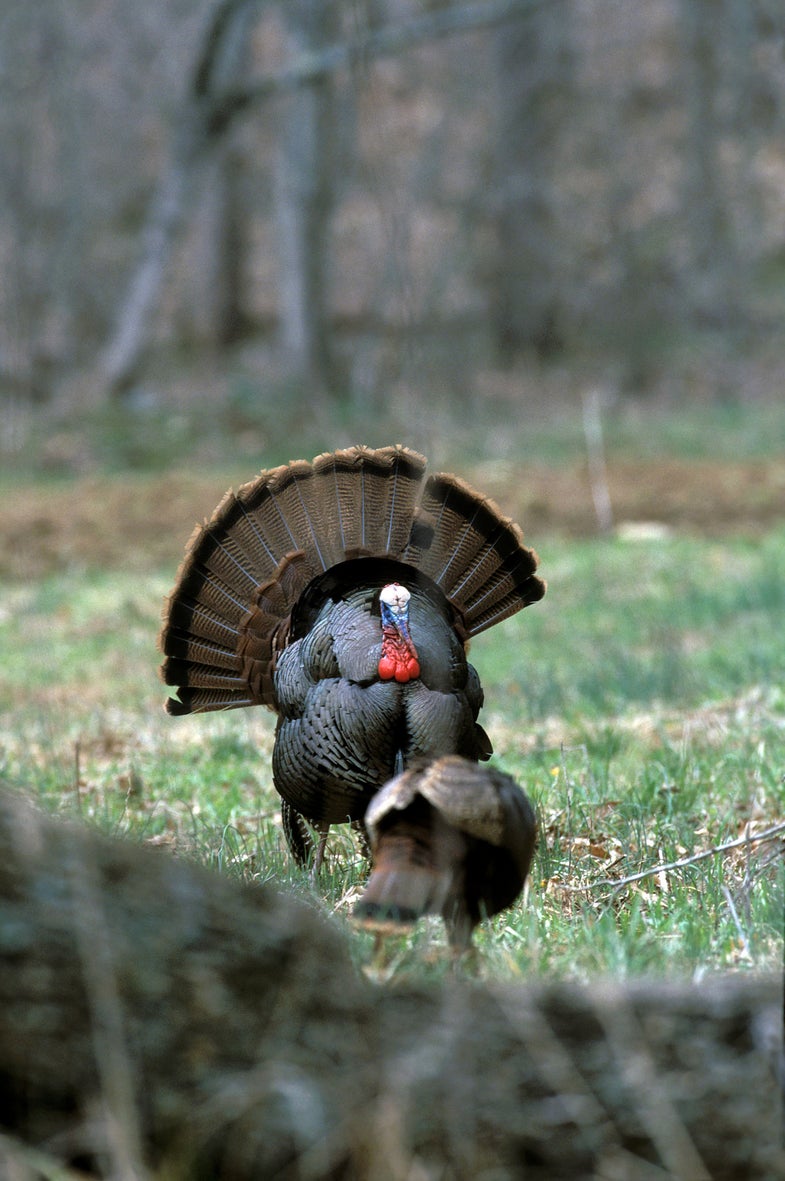 “The waiting is the hardest part.” –Tom Petty

We spring turkey addicts basically have three months to fit it in: March, April and May. Add another June week in Maine (my home base when not traveling), and that’s the deal. Just like the gobblers and hens trying to make more turkeys, we need to get it done. Like now.

So what are your spring hunt plans, guys?

Putting a hunt plan together each season is an art in itself. It involves invitations to join turkey buds in distant places and your hunts at home, with or without friends. Plane flights and road trips. Phone calls and emails. Plotting. Trying to fit it all in. Roughly 92 days (plus the extra June week in Maine). Your carrying capacity for scheduling is strained. You negotiate for a weekend here; a week somewhere there. You want more. You get less. You accept it. Sort of.

Life’s short, man and spring turkey hunting rules. And so you shoehorn another state (or two) in there. Yep, that’ll work. So here it is: After putting pencil to office calendar for months, it’s come down to this for me: Georgia, Oklahoma, Vermont, Maine, New Hampshire and New York. Call ’em, “The Happy Half-Dozen.” The list was twice this size at one point (greedy!). Others didn’t make the cut due to family considerations or editorial deadlines (sanity prevailed, somewhat), and yup, just plain overlapping of schedules. Sorry guys and thanks. Fall turkeys 2011? Spring gobblers 2012? Yes to both! For now . . .

Still, six spring states spread over the coming months ain’t half bad. I’ll take it. As you Strut Zoners will likely agree, 92 days (plus a week) doesn’t seem that long at all considering we think about it the rest of the year and hunt the “second season” in fall as well. And it’s even fewer days if we start late in March (Georgia) . . .

I’ve taken to scouting northern New England turkeys lately, just to get out there; some birds are breaking up and moving elsewhere. Saw a flock of 32 the other day. Some group members have left since then. Watched a jake fight too: one ragged strutter with an attitude had his wing-smacking way with four other shortbeards. Had another handful of hens wander by yesterday afternoon, looking lost and on the move. It’s happening, even as we still have melting snow on the ground in these parts.

Tick. Tock. Tick. Tock. Did you fit all the turkey states into the schedule that you wanted? Do you have one or two you may sneak in if all goes well with filled tags? How do you squeeze hunts into that three-month (and a week) period? Any hunt-planning tips for the rest of us? Is it ever enough? Is anybody going to work on a single-season slam?

What’s your dream turkey hunt if you could afford to fit it in?