Buckeye State hunters killed a preliminary total of 8,898 bearded wild turkeys during the first week of the spring turkey-hunting... 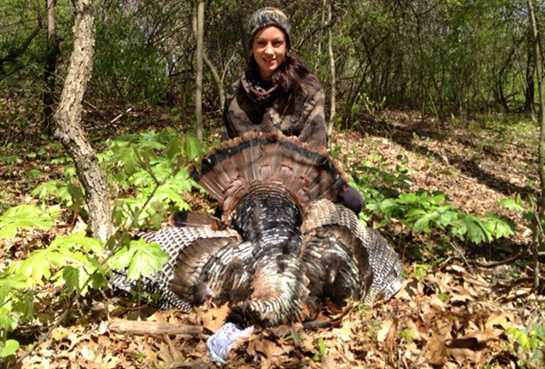 Ohio’s wild turkey population was estimated at 180,000 prior to the start of the spring season.

For more on this story and Ohio turkey hunting click here.