Are spring gobblers less vocal with cloud cover? Do they gobble less the day after a rain? If you’re turkey... 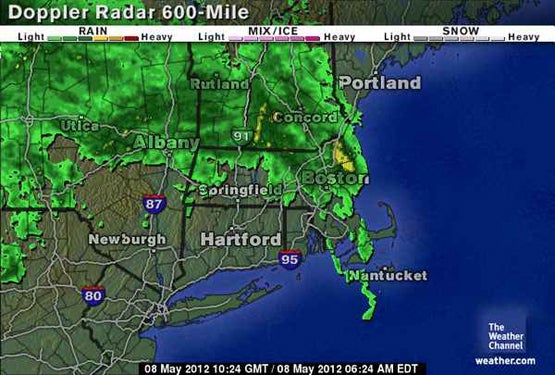 Are spring gobblers less vocal with cloud cover? Do they gobble less the day after a rain?

If you’re turkey hunting the Northeast and elsewhere these days where the spring gobbler seasons are still underway, cloud cover, showers and rain have been hunting factors lately. The Missouri Department of Conservation study says yes to both, and listed results on their website which include:

–Turkeys are more likely to gobble on days with clear skies, according to the statewide Missouri study conducted in 2010.

–The average number of gobbles observed diminished with the amount of cloud cover.

–This means that you probably will hear fewer birds if you are hunting on overcast days than if the sun were shining.

–Also, gobbling frequency decreased the day after a rain by almost 75 percent.

–As a result the study concluded it’s best to listen for gobbling on a sunny morning following a dry night.

Missouri’s turkey season ended this past Sunday, May 6. For those of you who hunted the state this year, did this gobbling study prove true? I can remember some memorable turkey hunts over the years from Maine to Wyoming when shock gobbling kicked in during spring thunderstorms.