According to legend from nearly a decade ago, an Oklahoma spring turkey hunter reported witnessing a large creature about eight... 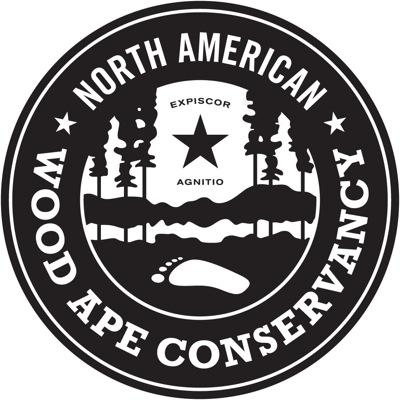 According to legend from nearly a decade ago, an Oklahoma spring turkey hunter reported witnessing a large creature about eight feet tall with “charcoal dark color hair” covering the so-called wood ape’s body.

As the official report went, “It was watching me as well as I was watching it. Its eyes were reddish-brown in color.” The creature approached the hunter and they studied each other. “I have never been scared of anything in the woods,” the account continued, “but this thing was massive in size and I can say this thing scared me, and I have not been back in the woods before daylight since.”

Is this a fictitious account or maybe truth telling to other believers? Other Bigfoot reports from Le Flore County in Oklahoma (where this supposedly took place) were made in the year 2000 and as recently as 2005. There were others too. Copycat sightings? A quest for Bigfoot-finding fame? Some reported large tracks; others, “something resembling a chimp in a nearby tree.”

For the full North American Wood Ape Conservancy report (I kid you not), go here.