This newly ordained longbeard has arrived on the scene and is ready for some action. After being bullied out of... 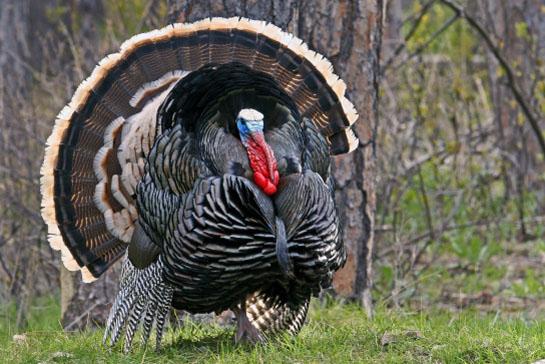 This newly ordained longbeard has arrived on the scene and is ready for some action. After being bullied out of the breeding loop as a jake, he wants to play the game and seems to know he can. He’s the bird many of us end up killing in the spring. He’s not always easy. Some different tactics might be needed.

This turkey may have gobbled hard, flown down and minced steps to a strut zone. Now he’s unapproachable, though his calling says he’d like the hen you’re imitating to walk right up. You can’t. What now?

Your impulse might be to abandon ship and find a fresh turkey. That’s cool too. You could come back tomorrow and set up right on that strut zone. That’s another option. But, your worried mind thinks: What if somebody else hears “my” bird? That’s when a quick power nap is in order. He might just eventually come right in.

So shut up and sit it out. That solo gobbler’s been listening to you call. It knows where you’re sitting. The mincing footsteps in the leaves some time later will wake you out of your half-sleep. If not, the vocal longbeard on top of you, asking you to show yourself, surely will. So salute that bird with a shot.

Got another hunting tactic for this tough two-year-old tom? Let us know.