Ever get a gobbler fired up, wait for what seems like long enough, and then stand up only to flush... 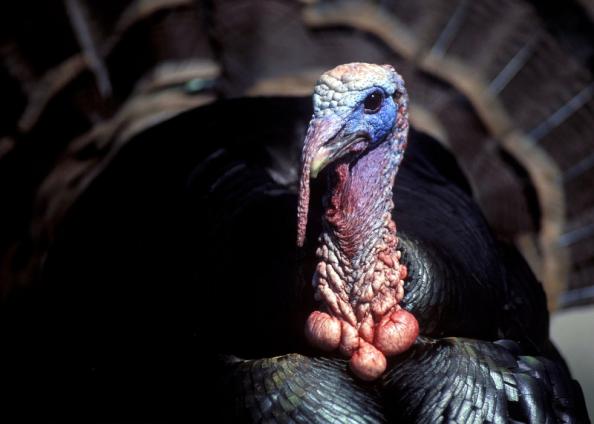 Ever get a gobbler fired up, wait for what seems like long enough, and then stand up only to flush it right behind you? Yep me too. Busted! Here are some other sounds you should listen for to zero in on non-gobbling turkeys approaching your setup.

Bird and animal noises: Squirrels barking and chittering, blue jays screeching and crows cawing wildly can key you into a turkey’s movements in your direction. I’ve killed a gobbler or two this way when other wildlife let me know that big bird was coming.

Footsteps: It can happen fast. You hear (or think you hear) footsteps in the leaves. It might be that turkey you raised checking out your position, looking for a hen. Key on these sounds, while also being safe — turkeys and hunters walking can sound similar. Always identify your target.

Clucking: It might just be a single cluck: pock. Still, if you hear it, you’ll be ready for that turkey to appear. Or you can cluck back. And, you can reposition if the gobbler clucked and moved off.

Spitting and drumming: While the gobble is easy to distinguish, some hunters can’t or don’t know what to listen for when it comes to the “pfft-dummmm” sound of a strutting gobbler. This might be one of the only sounds you hear as that solo bird comes to your setup.

Gobbler yelping: It’s often muted, coarse, three-noted, and infrequent. Gobbler yelp back if you hear it, especially late in the season when male turkeys want to get together with summer’s approach.

Just a hunch: Call it the sixth sense of turkey hunting. You haven’t heard a thing but you just have a feeling that gobbler is there, watching you. Trust this feeling until proven otherwise, especially if you’ve worked a hard-gobbling bird that’s suddenly gone quiet.