Blowing It: The Gobblers That Get Away

Earlier this week, Deputy Editor Gerry Bethge wrote a post for the Strut Zone blog about an epic morning of... 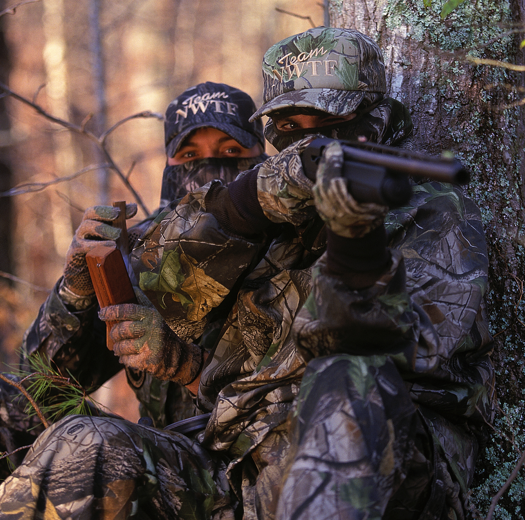 Earlier this week, Deputy Editor Gerry Bethge wrote a post for the Strut Zone blog about an epic morning of turkey hunting that started with birds gobbling off the roost and ended with a foolish shot (taken by yours truly).

Between that first gobble and the final shotgun blast, Gerry and I endured four hours of gobbling, strutting, and drumming with two longbeards out of range. He finally coaxed them in with an aggressive series of fighting purrs while I got into position to shoot — by then I was shaking from excitement and exhaustion after sitting stone-still for so long.

The better of the two longbeards strutted his way to 30 yards, facing me straight away. I slid the safety off and the shotgun boomed, almost to my surprise. The bird rolled over and then got up and flew off to live another day.

I think my shooting instincts, hardened over years of hunting whitetails in a heavily-hunted area of Wisconsin, got the better of me. There’s a little voice in the back of my head telling me to shoot the moment that an animal is in range and the shot is clear. If you have experience with high-pressure deer hunting, you’ve probably got it too … “that buck’s not going to stop, get on him. Take him now!”

But this practice does not translate well for turkey hunting. I knew I needed to wait for the strutter to stick his head up, but I didn’t wait. In short, I blew it.

It’s one of the many turkey hunting lessons I’ve learned over the four seasons of hanging out at Gerry’s New England camp. I’ve had the opportunity to tag along with some of the best turkey hunters in the game and have gotten plenty of good advice along the way (jakes usually fly up first, get as close to the roost as you possibly can, don’t underestimate the push-button call — you’re not as good with a diaphragm call as you think you are).

But, I don’t think I was an actual turkey hunter until I botched that shot last Saturday … before that I was just a guy who hunted turkeys. Now I get it. There is no B&C category for turkeys, and while the camaraderie of a spring turkey camp is great, it’s our mistakes that keep us hunting. Every gobbling longbeard is a chance to be better hunter than you were last time. Every 4 a.m. wake up call is a reminder that you still have an unpunched turkey tag. Some day a psychologist should do a case study on how turkey hunting is actually about the never-ending pursuit of self improvement.

Post Script: As you read this, I am likely tromping through the woods trying to get in position on another gobbler. I called in sick to work and am trying to be a better person.