Investors and speculators have really been fretting about the possibility of a drawn out civil war in Libya and its... 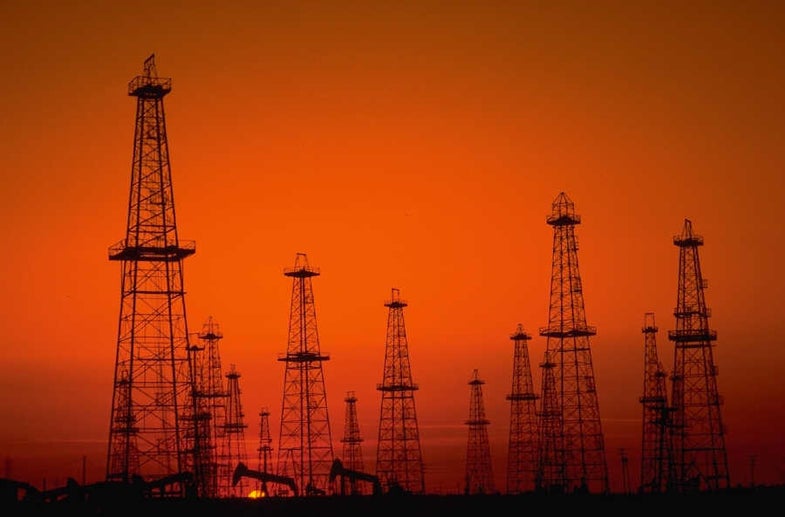 Investors and speculators have really been fretting about the possibility of a drawn out civil war in Libya and its impact on oil supplies. They’ve been fretting so much that oil traded at about $105 per barrel on March 7, the largest rise in price since 2005. This fretting also translates to an “ouch factor” of over $3.50 a gallon at the pump, and it is expect to rise further.

Although fear and speculation are a normal part of oil-market prices, what if we had an actual targeted economic terrorist attack designed to create economic chaos and collapse meant to destroy our society, for military, social, political, or religious purposes. It does not have to be a terrorist group, but studies of Jihadist Web forums reveal heavy interest in inflicting economic damage on Western economies in any possible way.

Case in point, Al Qaeda was fixated on casing New York financial institutions for years before they attacked the World Trade Center. It can happen unexpectedly, just like the freedom movements in the Middle East and North Africa.

How can you be ready for an economic crash?

First, be mentally prepared. Acceptance of short term economic paradigm will serve to inform your most important decisions.

Second, protect your wealth. Relying on paper money may not be wise in the short term. Purchasing power will have a positive impact on survival. Inventory your skills that can be bartered.

Third, have a safe place to hold out for short awhile. It is not feasible for most people to have an long term isolated retreat with all the survival trimmings.

Lastly, prepare to live like it was the 17th Century. Learn the skills it takes to be self-sufficient, but also what it means to be a good neighbor. Many of the old skills are surprisingly focused on sharing with others.