Julie Horgan, a 61-year-old hiker from Milton, Massachusetts, was found safe and without injury Sunday morning after spending a frigid... 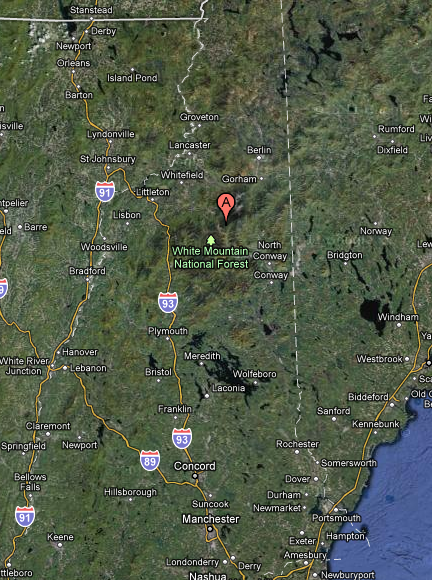 Julie Horgan, a 61-year-old hiker from Milton, Massachusetts, was found safe and without injury Sunday morning after spending a frigid night alone on Mount Jackson in New Hampshire.

“Winds at the time were between 70 and 90 mph, creating blizzard conditions with near zero visibility,” according to Fish and Game Lt. Doug Gralenski. “These were life threatening conditions.”

Search-and-rescue teams were out until 2 a.m. Sunday morning, and the search resumed at sunrise. Horgan was found just before 10 a.m. near the summit of the 4,052-foot peak where she had spent the night “holed up in the softwood.”

She was able to walk out on her own after the ordeal, accompanied by about two dozen search-and-rescue team members. She declined to comment on her ordeal, except to say, “I am deeply grateful” to those who searched for her.

So what went wrong? It’s easy to play armchair survival expert and say that someone should have done this or that. The reality is that people get lost. Few people ever mean to get lost, but it happens quite often. However, hiking alone can be very dangerous for anyone, at any age, and that was Horgan’s biggest mistake.

What went right? A lot of things saved Horgan’s life. She had a cell phone and a signal that enabled her to use it. She was dressed for winter weather, and she listened to her instincts to get out of the wind. “Under the conditions, had she not been able to find refuge from the wind, [as she was] prepared for only a day hike, [she] may have perished from the predictably unpredictable winter weather,” Gralenski said.