Given the recent and tragic earthquakes in Japan, it should bring us only pity and not surprise to hear of... 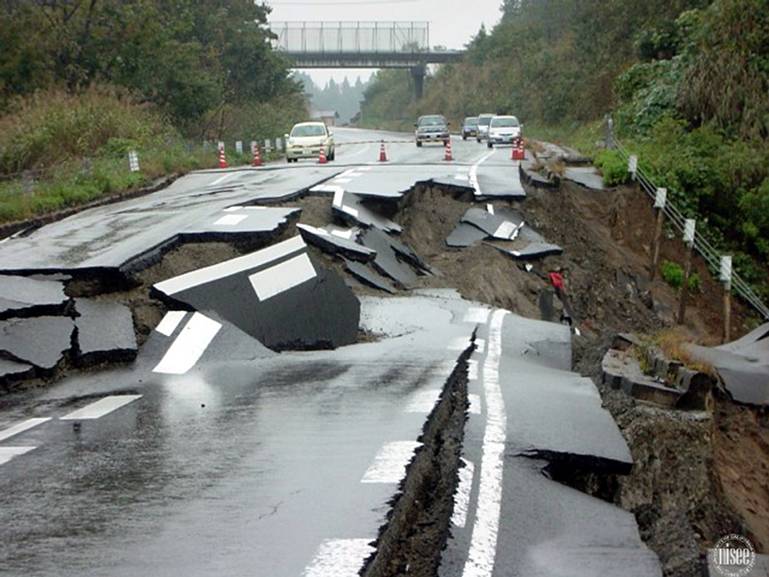 Given the recent and tragic earthquakes in Japan, it should bring us only pity and not surprise to hear of another quake on Japanese soil. Then, mere hours after the most recent earthquake in the Pacific Rim, there was another significant quake closer to home, this time in Mexico.

The Japan quake struck at 11:32 p.m. local time, April 6. This magnitude-7.4 aftershock knocked out power across a large area of the already-stricken northern part of the country, not quite a month after the now infamous earthquake and tsunami devastated the region in March.
The 6.5-magnitude Mexico quake occurred on the other side of the Pacific, on the morning of April 7, near Veracruz.

Although these separate quakes occurred half a world apart, and although they did not cause as much damage as have previous quakes have this year, they do lend credence to the forecasts of heavy seismic activity for this coming months.

So what can you do against this kind of threat? Stock up on food, water and medical supplies, for one thing. Even if you do not use them, they will help to ease the sense of helplessness you can feel against such an overpowering force as an earthquake. Purchase stuff you would use anyway; this way nothing will get wasted.

Another preventive measure you can take now is to identify the safest place in your home and at your job location, in case you are caught in an earthquake. Keep these tips in mind:

• If possible, get outside, where nothing can fall on you.
• Seek out structurally reinforced areas like doorways and load-bearing walls.
• Take cover under a heavy table or desk.
• Move to an interior room, with no windows.
• Get in a closet, in the center of the structure.

These last two options are dicey, as you can easily become buried with few paths of escape–but they beat getting crushed to death. My advice is to get outside, away from tall trees and buildings.

Do you have an earthquake contingency plan? Please share your tips in the comments.