Survival Manual: Be Aware of Your Surroundings

Many people walk around with their heads stuck where the sun never shines, missing critical signs that can impact their... 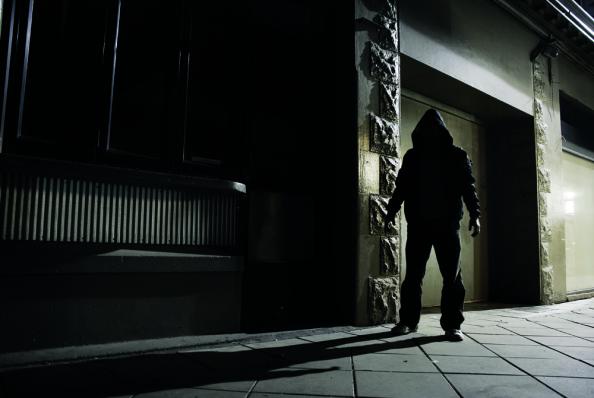 Many people walk around with their heads stuck where the sun never shines, missing critical signs that can impact their well-being. The most basic urban survival skill is making sure you’re not one of those people. Situational awareness is key to getting out of tricky scenarios–or, better yet, avoiding them entirely.

Look around you
When you turn a corner or enter a room, watch out for potential dangers–and possible escape routes. Observe how people are behaving, since that can clue you in to trouble spots you’ll want to avoid.

Listen to rumors
Many will be false, but information from credible sources can help you decide which people or places to avoid.

Sense danger
Your nose can alert you to urban danger, be it fire or a gas leak. You’ll likely hear a commotion before you see it. And if something looks out of place, it is. Don’t investigate. Get away.

Know the Numbers
8 P.M. TO 3 A.M. Time frame when most muggings occur.
25 Percent higher likelihood that you’ll be mugged in London than in Harlem.
3 Number of mugging-related deaths in New York City each year.
44.5 Percentage of robberies that are confrontational, such as muggings.
90 Percentage of people arrested for robbery who are male.
50 Number of children mugged daily in London, mostly for their cell phones.
5 Age of the youngest mugger on record.
91 Age of the oldest pickpocket on record.
3 Number of people commonly involved in a pickpocket operation: the blocker (obstructs), the grabber (grabs), and the shill (takes the handoff).
115,000 Number of people pickpocketed in Barcelona during a recent one-year period.

Rich says…
“Obvious but true: If you don’t stand on a corner where drugs are sold, you’re less likely to be involved in a drug-related shooting. Every town has its rough spots–stay out of ’em.”