House fires are menacing and life-changing events. As the fire takes hold of flammable materials, it turns our normally safe... 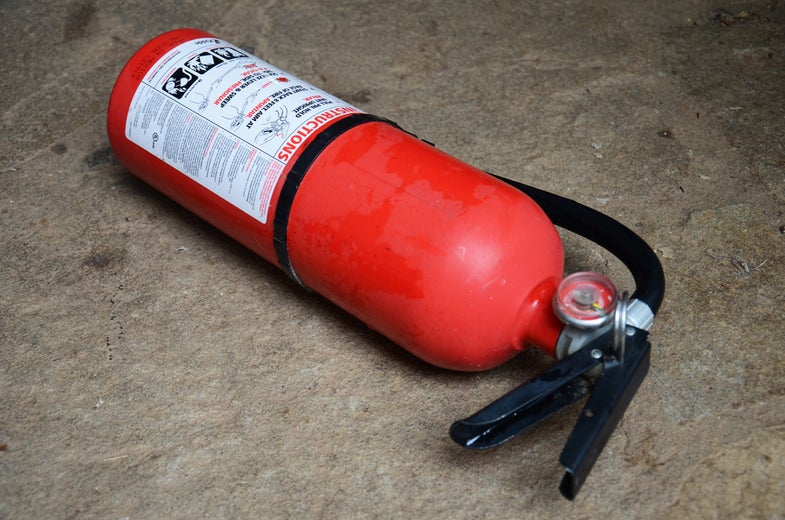 House fires are menacing and life-changing events. As the fire takes hold of flammable materials, it turns our normally safe sanctuary into a mindless killer. To prevent this scenario from claiming your home, exercise these three strategies of fire prevention and fire escape.

1) Fire Prevention: Detecting possible fire hazards is the first step in creating a safer home. Periodically inspect your home for overloaded electrical outlets and power strips. Make sure that children don’t have access to matches, lighters, and other fire starters. Keep flammable materials like kitchen towels and paper away from stoves. Clean the dryer vents seasonally, to prevent the build-up of flammable fibers. Replace gas appliances if they begin to show faults, particularly failing pilot lights. Make sure you have a functional smoke alarm in every area of the home. They should be mounted high on a wall or on the ceiling in the kitchen, the basement and in every bedroom. Replace the batteries annually, and replace the units themselves every decade. More than 60 percent of house-fire deaths happen in dwellings without working smoke alarms.

2) Fire Fighting: If the act of prevention fails, there might be a golden moment when you could stop a small fire before it grows. Fire extinguishers have saved countless lives and properties, but they aren’t fool-proof devices. It pays to know how to properly operate a modern fire extinguisher, and which type to have. Use your extinguisher on small fires with minimal smoke only after you’ve called 911 and you’ve made sure that others in the home are safe.

3) Fire Escape Plan: This could be the most important survival plan that you and your family ever create. As you draw up yours, keep these six things in mind:
1. Choose an official meeting spot for your family.
2. Pick one family member whose job it will be to go to a neighbor’s house to call for help.
3. Build an escape plan with multiple escape possibilities from every room of the home (if possible).
4. Consider purchasing an escape ladder for multi-story homes.
5. Agree to never re-enter a burning home for any reason. Allow the firefighters to do their job.
6. Practice low crawling to get out of the house, stop-drop-and-roll, and escaping in the dark.

Smoke escape hoods are the best piece of gear that the average homeowner doesn’t have. These see-through, high-temperature-tolerant plastic bags have a built in ionic air filter, saving the wearer from smoke inhalation and allowing them to see through eye-stinging smoke. Keep adult-size hoods on the nightstands of adults and teens. A few companies also sell child-size hoods, though any hood should work on a kid. Parents should keep the children’s hoods with theirs. In the event of a fire, adults “hood up” first, then help the children. Flee the home as quick as possible.

Have you made it through a house fire? Tell us your tale by leaving a comment.