The cartoons we watched during our childhood and the contemporary survival shows on the air today both have something in... 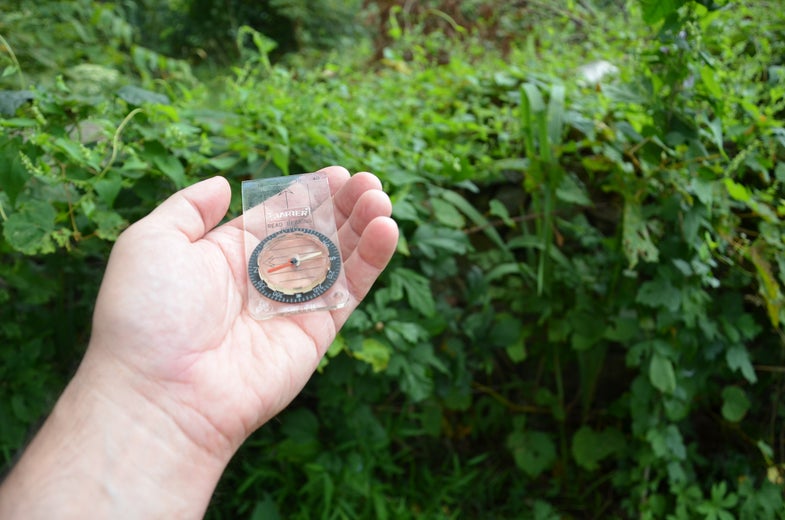 The cartoons we watched during our childhood and the contemporary survival shows on the air today both have something in common: They make a lot of navigation techniques seem infallible when they’re anything but.In fact, the path-finding tricks you learn on TV can cost you dearly if you find yourself lost in the wild. Avoid these three common mistruths, and you’ll have a better chance of finding your way home.

Moss Always Grows On the North Side of Trees: I’m sure this might be accurate once in a while, but also remember that a broken clock is still right twice a day. Depending on the climate, latitude, moss species, and a host of other factors, moss can grow just about anywhere it likes. In fact, more often I find moss growing on the south side of the trees where I live in the the mid-Atlantic region. It’s sunny on the south side of the trees and our local moss species prefer more light, especially in thicker forests. But in that same patch of woods, I also find plenty of cases where the moss is on the east, north, and west sides of trees. So if I believed that tree moss was telling me which way to go, I’d end up traveling in circles.

You Can Always Use the Sun to Navigate: While your analog watch and solar compasses made of sticks can give you an idea of direction on a sunny day, these tricks are useless in overcast conditions. A hazy and cloudy day can obscure the sun to the point where you have no idea of its position. Determining solar direction requires being able to see the sun’s position in the sky. If you can’t do that, you’ll have no idea of east, south, north or west.

All Rivers Flow the Same Direction In a Given Region: Not really. Though almost all full-sized rivers flow south in North Carolina, this trick has more to do with regional watersheds than anything else. You might have several rivers in a region that generally flow similar directions, or they could be flowing in opposite directions. Knowing specific rivers and their flow directions in the areas you travel can be very valuable, but don’t expect it to be the same flow direction in other areas.

Now that we’ve talked about navigation axioms to avoid, let’s look at the right things to do. First, you should always have a primary and secondary navigation tool on your person during outings. Many folks these days rely on GPS devices, which is fine, but don’t forget to bring a compass to back up your GPS. You could also just carry two compasses, if you’re capable of using one and reading a map. Store your two compasses in different places, in the event you get separated from some of your gear. Second, bring a map of the area you are traveling, which can provide you with a wealth of information beyond just which way to go. Finally, use your navigation tools often, and pay attention to your surroundings. Your mind is the best navigational tool you can use.

Got a navigation myth to bust? Or a trick that really works for you? Let’s hear them in the comments