What’s Haunting You This Halloween? 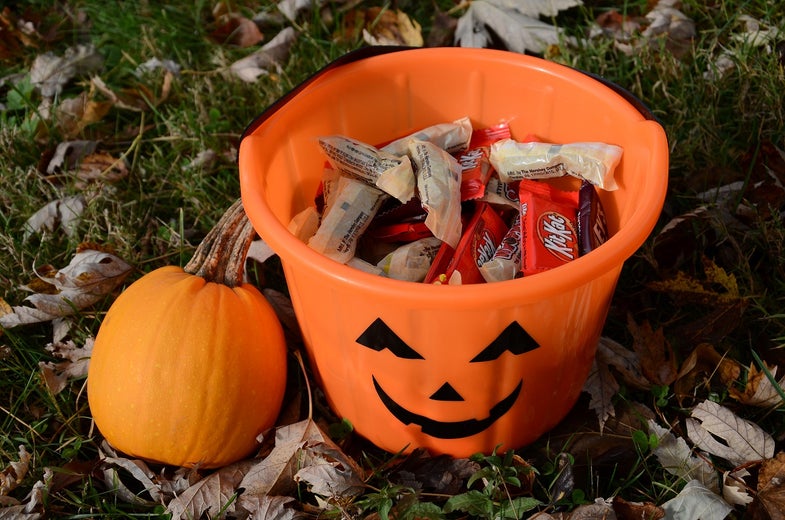 The haunting season is upon us again. It’s a time for treats. It’s a time for tricks. It’s a time when people pay good money to be scared. Personally, I don’t enjoy being frightened, but the fears I had as a kid have been joined by some new ones in adulthood that keep them company in the dark. This Halloween, I would like to share with you a list of things that frighten me.

Ghosts: I’m normally a man of science and facts, but when it comes to ghosts, I’m a believer. In fact, I don’t remember a time when I didn’t believe in them. Maybe my mom let me watch too much “Scooby Doo” when I was little (though the ghosts always turned out to be fake). I’ve never seen or heard anything that made me say definitively “that’s a ghost, all right,” and I don’t know why the idea of ghosts scares me as a grown man. But this much is certain: The creepy basement in my pre-civil war house sure gives me the willies.

Electrical Grid Vulnerability: All silliness aside, this is one of our nation’s biggest weak spots. An aging and overtaxed electrical grid, built from parts made overseas that are too expensive to stockpile as spare parts here. One good solar flare, and we’re back to “Little House on the Prairie” days—minus the civility, Michael Landon, and skills to provide for ourselves. Yikes!

Zombies: This one scares me deeply. Not zombies themselves, mind you, but the idea that people genuinely believe that a zombie apocalypse could happen in the real world. Don’t think such people exist? I’ve had more than a few true believers come through my survival school over the years. Some folks are so excited about it that they can’t wait for it to happen. Some folks need to stop watching so much “Walking Dead.”

Sasquatch: I’m not a believer, but I’ll quit going in the woods if I see one. I’m serious. Bye, bye, hunting, fishing, and wilderness classes. If I cease to be the apex predator in my woods because a giant gorilla-man takes over my territory, I’ll move into an apartment building and start selling insurance over the phone. There’s room for only one hairy, lurching, foul-smelling beast in my woods, and if that’s not me, I’m outta there.

The Way the Average American Would React in a Crisis: If you’re reading this, I’m not talking about you. You’re reading survival blogs and are way ahead of the curve. I’m talking about the millions who wouldn’t know what to do to stay alive if their lights went out for 24 hours. The average American doesn’t have the skills or even the knowledge of what they should do in an emergency. I’m not saying that everyone lacks intelligence or schooling; on the contrary, I’d say that American’s are very well educated compared to most of the world. But there’s a learning curve in living through a crisis or emergency. Even the smartest among us would make fatal mistakes if they don’t have a background in self-reliance. We, as a nation, have lost our personal independence—and that’s a truly scary scenario to me.

So what’s haunting you this Halloween? Please tell us all about it in the comments.