Poachers sometimes escape justice because courts are clogged with other crimes and our judges and prosecutors too often fail to... 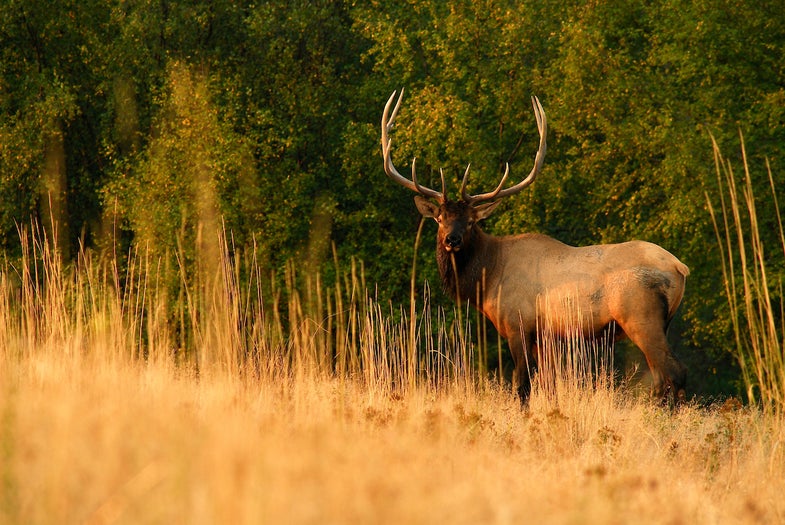 Poachers sometimes escape justice because courts are clogged with other crimes and our judges and prosecutors too often fail to appreciate the value of America’s wildlife, according to a new report by the Boone & Crockett Club.

The report by America’s most venerable conservation organization urges hunters and others to redouble efforts to educate district attorneys, judges and politicians about the value of wildlife and the importance of hunting as a conservation tool.

In addition, slapping poachers with extra penalties when they take trophy big game animals can be a powerful deterrent, the report says.

The stereotype portraying poachers as simple backwoods folks potting meat out of season is out of date. More and more poachers are specifically targeting large bucks, bulls, and rams. This not only steals from honest hunters, it can have negative impacts on the health of big game populations.

Those interviewed by B&C cited four major flaws with the courts, when it comes to prosecuting poachers:

The researchers found that game wardens favored law enforcement strategies that applied an extra layer of penalties (called restitution) to reimburse the public for the value of trophy animals killed illegally.

In Ohio, for instance, if a poacher kills a whitetail deer, the standard restitution is $500. However, if that buck has a Boone & Crockett score of 180 points, the restitution jumps to $10,500.

The report noted significant differences from state to state. For example, Maine has a restitution program for wild turkey, but not black bear, whitetail deer or moose, according to the report. In New Jersey, the Commissioner has authority to set restitution, but those values had not been set, the report said.

“These results suggest opportunities for organizations to work with select states to implement restitution programs or amend components of their programs for illegally taken big game,” the report said.

The report also captured frustration among some game wardens that judges and prosecutors often undervalue big game species because they lack understanding of wildlife, hunting, and conservation. Wardens felt that this reflects the fact that – like the rest of America – the courts are becoming more urban and more separate from rural roots of hunting and fishing. The report is available here: An Overview of State Fish and Wildlife Agency Restitution Programs for Illegally Taken Big Game Species