Call Your Congressman: The Bipartisan Land & Water Conservation Fund Needs to Be Renewed 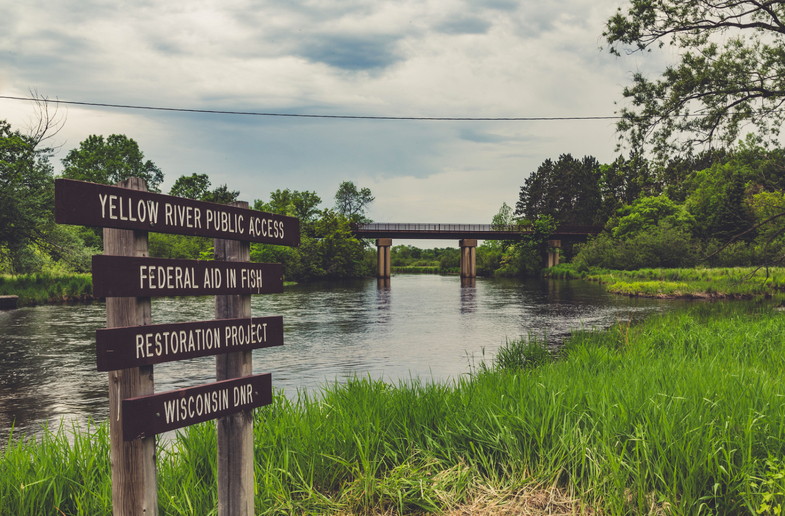 Hunters and anglers know it takes teamwork to get something done, from netting a friend’s trophy pike to hauling a bull elk out of the backcountry. The same is true for protecting access.

Now is the time for some of that can-do spirit. The clock is ticking on one of the most successful conservation and access legislation in American history: the Land & Water Conservation Fund. The axe falls on Sept. 30—unless we stop it.

“There is a long, long list of LWCF projects all across the country that have benefited hunters and anglers for decades,” said Steve Kline, government relations director for the Theodore Roosevelt Conservation Partnership. “There is wide and bipartisan support for the program.”

Sadly, LWCF has become a political football. Despite its long success record, some politicians are happy to let it die or twist it beyond recognition.

The Land & Water Conservation Fund takes money from offshore oil and gas development and funnels it into access and conservation: keeping forests in production instead of becoming strip malls and subdivisions; providing fishing access sites and family fishing ponds, and thousands of other projects that benefit outdoor families nationwide.

The good news is, a bipartisan team of leaders is pushing a package of bills to not only save LWCF, but to make it stronger.

• In the House of Representatives, HR 502 would permanently reauthorize LWCF and guarantee a portion of that funding for hunting and fishing access. Co-sponsors are Reps. Raul Grijalva, D-Ariz., and Patrick Meehan, R-Penn. • In the Senate, S 896, would likewise reauthorize LWCF. It’s sponsored by Sen. Richard Burr, R-North Carolina. and Sen. Michael Bennet, D-Colo. • Also in the Senate, S 569 not only reauthorize LWCF, but permanently fund it, to keep Congress from raiding the LWCF piggy bank for other purposes. That bill is sponsored by Sen. Maria Cantwell, D-Wash., and Sen. Burr.

In case you haven’t noticed, it’s been very hard for Congress to pass ANY legislation lately. But this is a rare case of bipartisan cooperation. Expect elected officials to try to connect LWCF language to a larger issue like federal flood insurance, the Farm Bill or the like.

The Theodore Roosevelt Conservation Partnership is a sportsmen’s umbrella group looking out after LWCF. Find out more here.

Meanwhile, Kline urges hunters and anglers to contact their representatives in Washington D.C. and push them on reauthorizing and funding LWCF.