My wife and I picked our way down the short forest trail, toting a fly-rod and paddleboards under our arms,... 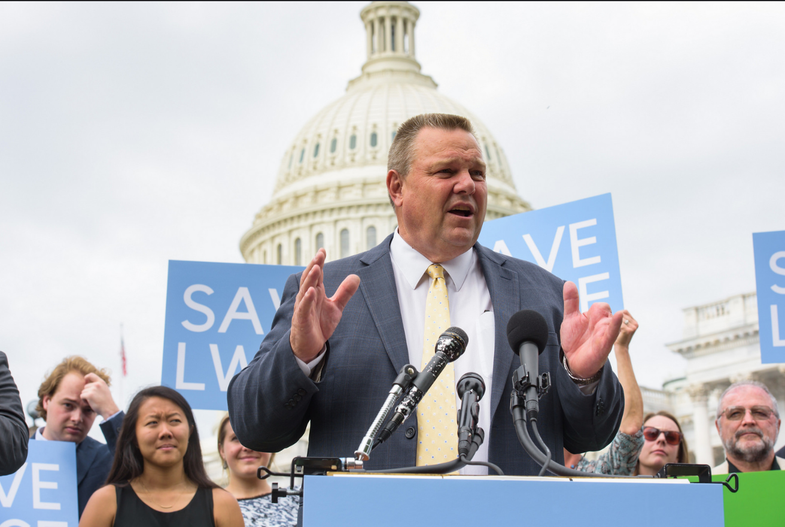 My wife and I picked our way down the short forest trail, toting a fly-rod and paddleboards under our arms, toward a pond filled with hungry bluegills. As I cast from my paddleboard at the far end of the pond, a pack of local kids found their own way to the pond, with inner tubes and floaty toys.

Such idyllic summer scenes are getting harder and harder to find across the country as residential development eats up access to traditional swimming holes. From Montana to Maine and points beyond, traditional access is gradually eroding.

America’s No. 1 tool for protecting access and habitat, the Land & Water Conservation Fund, is set to expire on Sept. 30. Congress has less than 50 days to reauthorize the program.

As noted by the Lewiston, Maine, Sun-Journal, the public has legal right to access ponds as small as 10 acres, dating back to laws passed by the Massachusetts Bay Colony way back in 1647. But even so, today’s lake access is steadily eroding to residential development.

“Access is a huge thing,” Mark Latti, spokesman for the Department of Inland Fisheries and Wildlife, told the Sun-Journal. Latti said access to private land is critical in Maine, where more than 90 percent of the land is not government-owned. It matters for fishing, hunting and more, he said.

Local and state entities in Maine and elsewhere are scrambling to stem the tide of lost access by securing land for boat ramps, parks and access sites.

One critical tool for securing land for access is the federal Land &Water Conservation Fund, which has taken dollars from off-shore oil royalties and steered them toward habitat, access and recreation projects since 1964.

Bad news is the LWCF is set to expire on Sept. 30.

Amy Lindholm, of the LWCF Coalition, says Congressional leaders from both political parties have been pushing amendments to permanently reauthorize LWCF. So far, those efforts have fallen short, but are gaining momentum, she says.

“LWCF champions are drawing a line in the sand and putting Congressional leadership on notice,” she said. “This is an issue that Congress is going to have to deal with.”

A growing number of Senators and Representatives are paying attention to the issue, under the leadership of Republicans like Rep. Lee Zeldin, NY, Sen. Richard Burr, North Carolina, and Sen. Cory Gardiner, Colo., along with Democrats like Rep. Raul Grijalva, and Sen. Patty Murray, Wash., and Sen. Jon Tester, Mont.

“There is a large groundswell that is creating pressure,” said Lindholm. “People should keep pushing their Congressional representatives to push the leadership.”