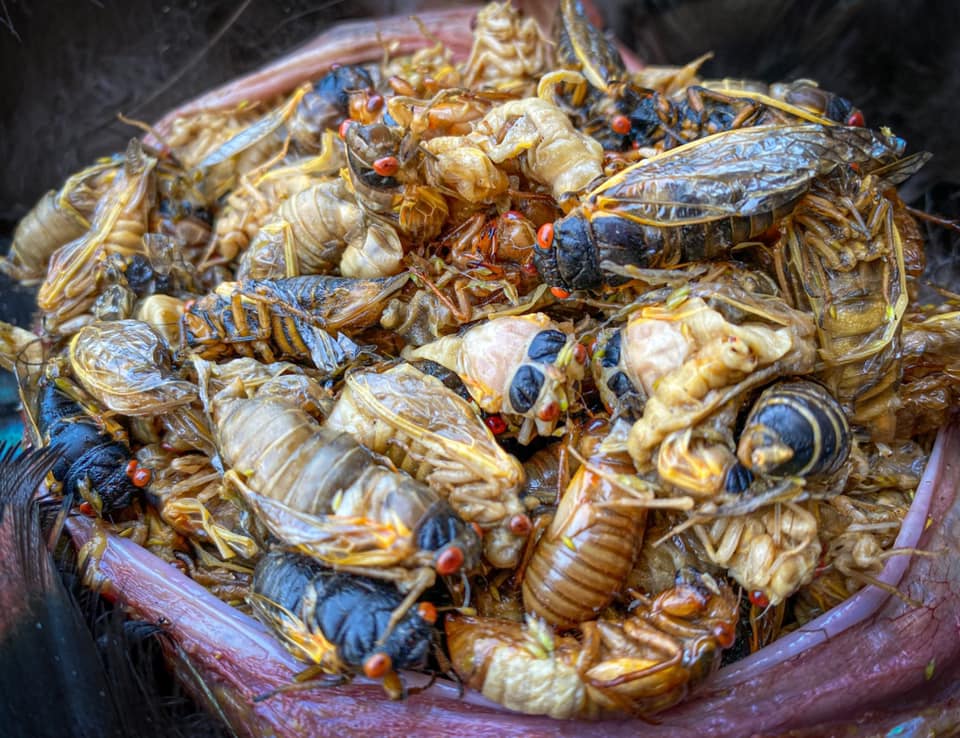 Bob Dylan was getting an honorary degree at Princeton University in 1970 during a boisterous emergence of cicadas. It spurred him to write the famed song “Day of the Locusts.”

Dylan might again be inspired by this year’s huge cicada emergence in parts of America because it could lead to one of the biggest wild turkey population booms in recent memory, according to biologists, scientists, and savvy sportsmen.

“Turkey production goes up in a cicada year because poults and hens benefit from the availability of the abundant invertebrate food, spend less time feeding, and have less exposure to predation,” explained Indiana DNR turkey biologist Steve Backs in a report from Purdue University.

Read Next: Confessions of a Belly Crawler: Late-Season Turkey Hunters Who Adapt Have Better Success

“Several of the nest predators are omnivores, and they are going to eat whatever they can find,” said Butler. “If a raccoon can fill his belly with cicadas, he’s not going to worry about finding a turkey nest to eat. Cicadas serve as a buffer prey for the turkey nest predators.”