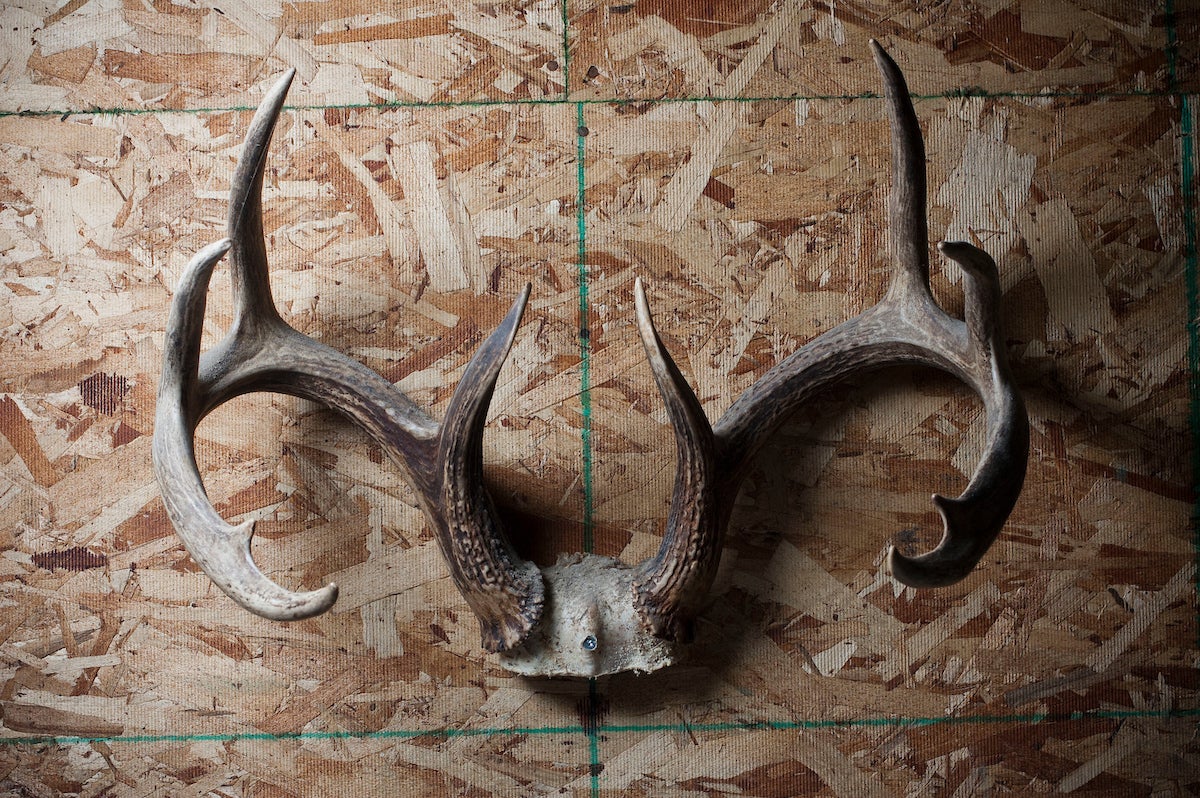 After a months-long investigation conducted by multiple agencies, five young men were charged with crimes around the poaching of 14 whitetail deer in Vermont last season, according to a report issued by the state fish and wildlife department. They faced 78 criminal charges, including taking and possession of deer in a closed season, transportation of illegally taken deer, failure to report and tag big game, obstruction of justice, and feeding deer.

Baxter and Degrasse pled not guilty to all charges.

Casey pled guilty and was fined $1,821, plus $500 in deer restitution, forfeiture of his crossbow, and he is required to complete 9 to 10 days of work crew service.

Labonte pled guilty and was fined $607.

Whitcomb pled guilty and was fined $1,214, plus $500 in deer restitution, and forfeiture of his crossbow.

It’s unclear if the five alleged poachers were specifically targeting trophy deer, but the Vermont Fish and Wildlife department said such poaching activities will have a long-term impact to the region’s deer herd.

“It will take 3-4 years for the deer population in Windsor County to recruit additional mature bucks and replace those that were illegally taken this fall,” said VFWD Wildlife Division Director Mark Scott. “Poaching at this scale is a blow both to the local deer herd and to Vermont’s culture of fair and equal access to public trust wildlife.”

The charges followed a multi-month poaching investigation by Vermont game wardens, who worked with from New Hampshire Fish and Game, and the U.S. Fish and Wildlife Service.

More deer poaching charges against the men may be made in New Hampshire.

According to a statement by Vermont game warden Robert Currier, the poaching activity was reported by “conservation-minded hunters” who helped initiate the investigation. “Their actions and ethics highlight the contrast between true hunters and poachers,” Currier said of the hunters who reported the poaching.