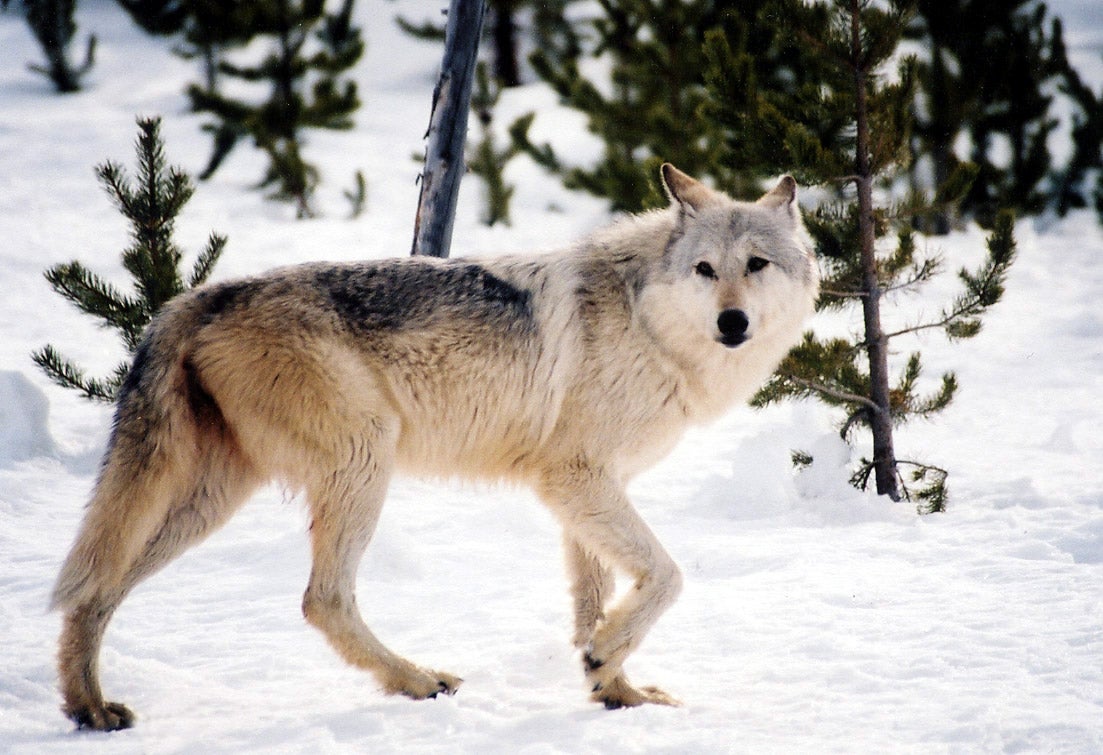 The upper Midwest has a healthy population of gray wolves, but even though wolves had been removed from endangered species protections since January, the idea of hunting these critters has been highly controversial.

Minnesota, Wisconsin, and Michigan have a combined population of more than 4,400 wolves. Each state is handling its responsibility of managing wolves quite differently.

Wisconsin DNR has proposed a statewide hunting quota of 130 wolves this fall, scheduled to begin November 6. DNR says the harvest quota is conservative to maintain the population, according to the Milwaukee Sentinel.

Wisconsin has already hosted one wolf hunting season in February of this year and in three days 218 wolves were taken, overshooting the harvest quota. The first season was promptly closed. The high tally of wolves taken in such a short time shows the enthusiasm among wolf hunters in the state and the abundance of wolves in Wisconsin, which the state says numbered 1,136 prior to the hunt. Researchers now say there are approximately 750 wolves in the state.

Wisconsin law requires DNR to hold a wolf season when the species is not federally listed as endangered or threatened. The number of animals allowed for harvest during the hunt must be approved by a citizen-staffed Natural Resources Board, which meets August 11.

In Michigan, the state Wolf Management Advisory Council met August 4 in Ishpeming, located in the state’s Upper Peninsula. Lots of public input was heard from people for and against a state wolf hunt, according to Michigan’s TV6-Fox affiliate.

The Council will advise the state on wolf management plan, including a possible Michigan hunting season. That plan will be given to DNR next May.

Most people at the Ishpeming meeting favored wolf management, including several state legislators who were there, according to TV6. Some attendees argued wolves have put a hurt on the deer population.

In 1992 Michigan DNR said the state wolf population was only 20. Today, the population in the Upper Peninsula is 600 wolves.

“It is the opinion of DNR that wolves have met and exceeded the biological recovery goals that would have necessitated protection,” said Dan Eichinger, Michigan DNR Director.

No Wolf Hunt Planned in Minnesota

In Minnesota, there will be no wolf hunt this year, according to Minnesota Public Radio. The state wolf management plan will not be available until next spring.

Minnesota’s DNR told a July 7 meeting of the 20-member wolf plan advisory committee (WPAC) there would be no decision on a wolf hunt in 2021. The DNR has been working on the plan since 2019.

In the 1960s, Minnesota had an estimated wolf population as low as 350, but the number has trended up significantly since then. It peaked to about 3,000 wolves from 2002-05. And when wolves were taken off protected status by the federal government in 2011, Minnesota quickly authorized wolf hunts in 2012, 2013, and 2014.

The current Minnesota wolf population is estimated by DNR at about 2,700. Minnesota has far more wolves than any other state in the Lower 48. State data show that over the years wolf packs and numbers of animals have steadily increased in Minnesota from north to south. Minnesota Gov. Tim Walz (D) previously said he opposes a wolf hunting season in the state.