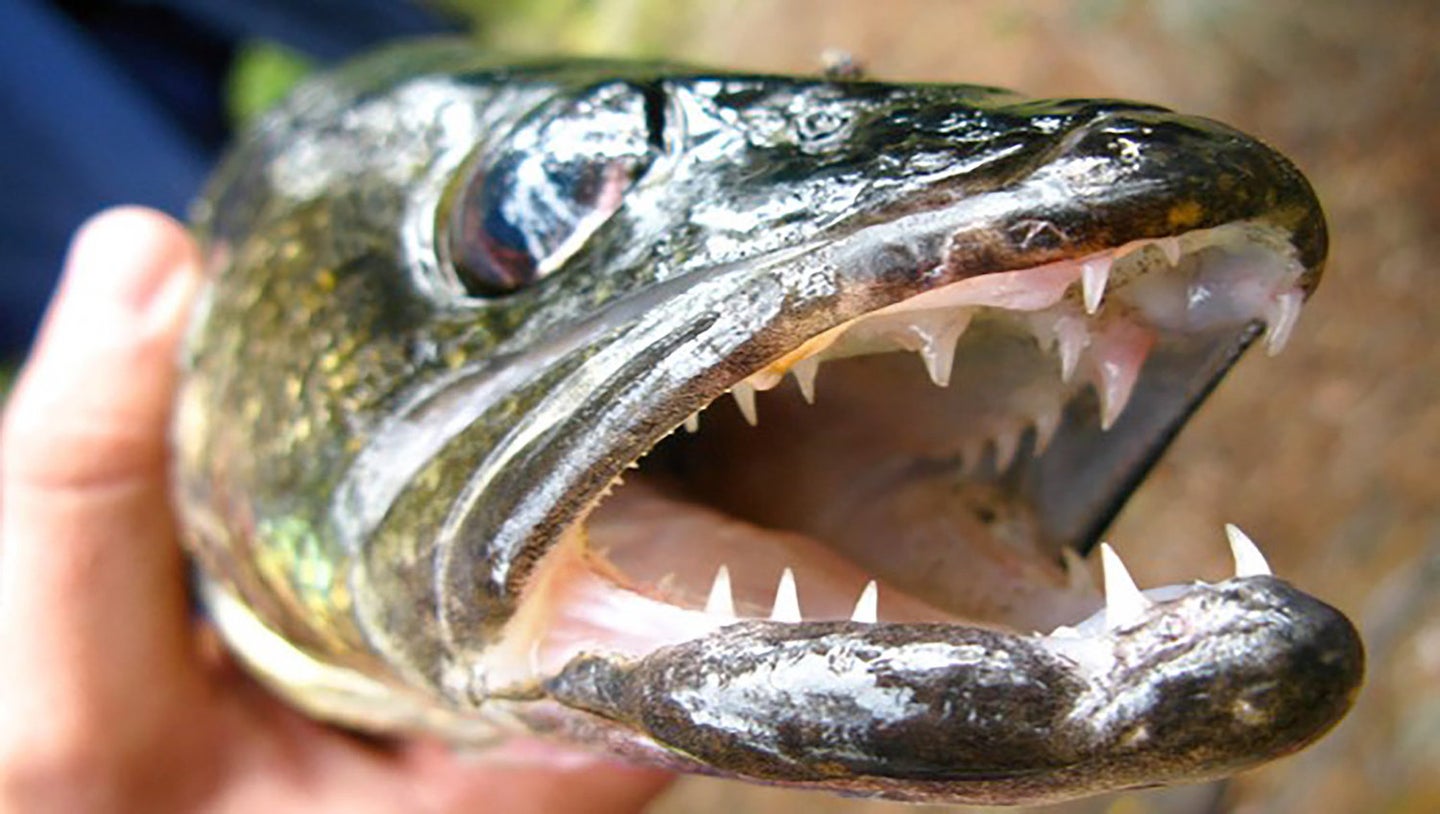 There's a fear that the non-native walleye could pose a threat to native species of fish in Idaho. USFWS
SHARE

Walleye are a prized catch in many of the waterways throughout America, especially in the Midwest. But finding them in the 47-square mile Lake Cascade, Idaho, has state officials in a lather. An investigation is now underway into illegally-stocked walleyes in the lake.

Idaho Regional Fisheries Biologist Mike Thomas was recently fishing while off duty with another angler, Chris Weber, when Weber landed a nearly three-pound walleye. It’s the second walleye caught from Lake Cascade. Another angler caught a walleye in 2018 from the lake.

“Two reports over a four-year span means walleyes could very well be established in the lake, but the fact that we haven’t encountered them during extensive fish population surveys or angler surveys means they are likely not very abundant yet,” said Thomas to the AP. “Our fisheries program will be shifting gears over the coming weeks to try to determine the extent of their occurrence in the lake, and we’ll develop a game-plan for moving forward.”

Citizens Against Poaching is offering a cash reward for information about the illegal stocking of walleyes into Cascade. CAP is a nonprofit that works with Idaho Fish and Game to reward people who report wildlife violations.

Idaho Regional Fisheries Manager Jordan Messner says the only way for walleyes to have gotten into Cascade is by someone illegally releasing the fish into the lake. Fisheries officials say walleyes are a non-native species to Cascade and potentially could prey on other important fish species such as yellow perch. Not only can this adversely impact Lake Cascade, but perhaps other important fisheries in waters such as Brownlee, Oxbow, and Hells Canyon reservoirs. As is the case in many states, it’s illegal to possess, transport, or release any live fish into Idaho waters without permission from the state fisheries department.

Read Next: Best Walleye Lures of 2022

Cascade is a popular Idaho fishing spot for perch anglers. According to regional Fisheries Manager Joe Kozfkay, the lake has a limited forage fish base such as smelt, shad, or other small minnows. So walleyes in the lake could pose a predator problem to perch and other native species.