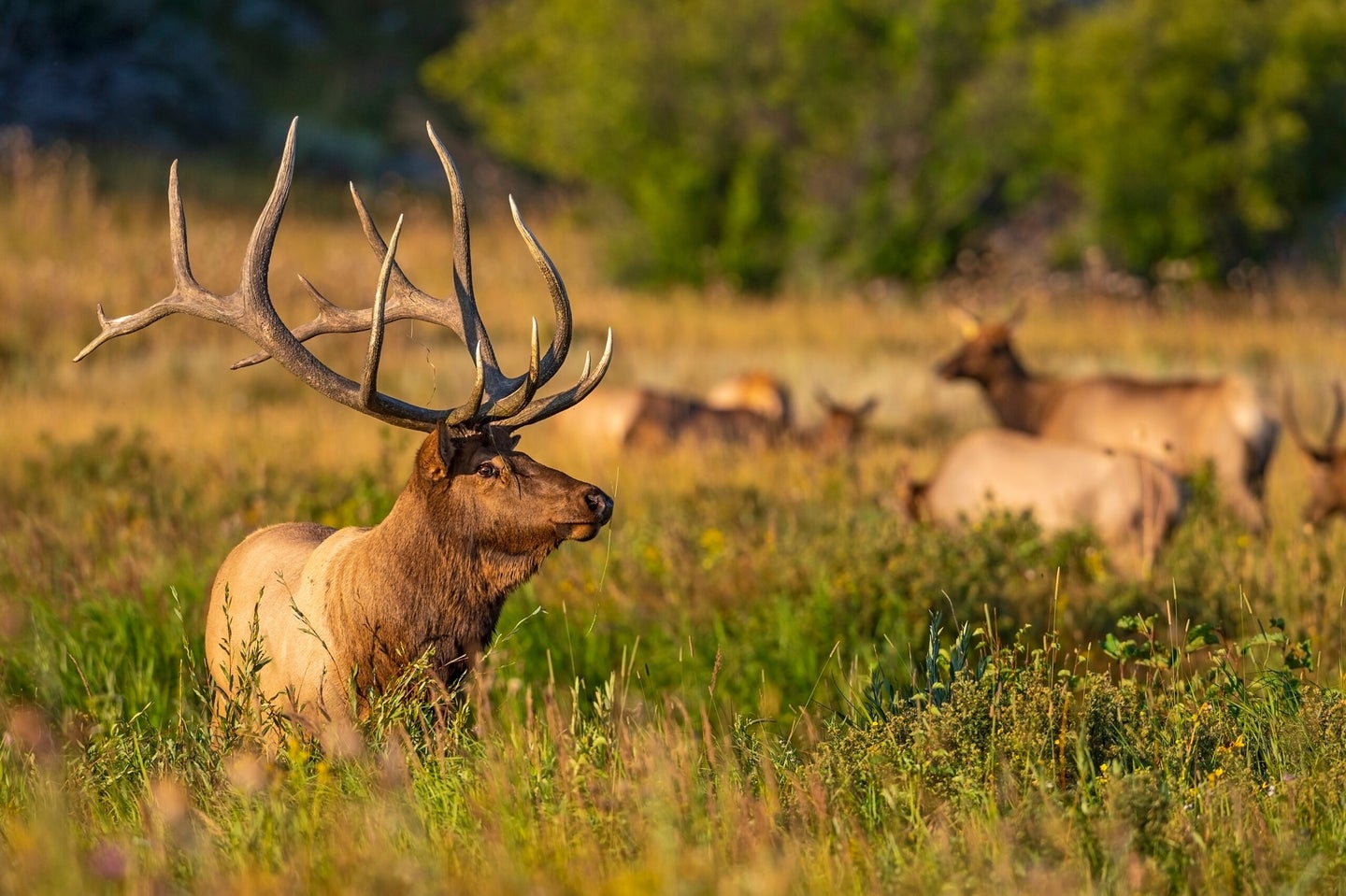 Rangers at Rocky Mountain National Park are trying to get to the bottom of a poaching incident involving a famous bull elk known locally as “Kahuna.” The bull’s carcass was located by wildlife photographers in March, and while the National Park Service still believes that the animal died from natural causes, the agency is now investigating the illegal removal of the bull’s skull and antler from within park boundaries.

According to the NPS, the skull and one remaining antler were removed from the carcass sometime between March 20 and 22. Officials indicated that the bull had already shed the other antler prior to its death.

“The elk’s remains should be allowed to return to the earth in Rocky Mountain National Park, where he brought much joy to thousands of park visitors over many years,” the agency said in a recent news release.

The bull—also known by other nicknames, including Bruno, Big Thirds, and Incredibull—was one of the most widely recognized and photographed animals in the history of the park, and his death made national headlines last month. His massive rack and dominating presence helped him stand out from the rest of the bulls in the park and he was well-known among wildlife photographers and other park visitors.

“The King has fallen!” wildlife photographer Andrew Sanders wrote in an Instagram post after the bull was found dead last month. “Debatably the most photographed bull in the country has laid to rest. [sic] The bull has given so many the shot of a lifetime and will always be remembered as one of the greatest bull elk to wander these parts. As a confirmed lion kill, he went out fighting till the end.”

After the announcement of Kahuna’s death, the NPS indicated that the bull had appeared underweight at the beginning of February, and that he was likely injured at some point during last year’s rut.

Sanders and fellow wildlife photographers at Good Bull Outdoors were apparently the first to report the death of the bull in March. They had been actively tracking the elk before he died and had apparently lost tabs on him when a winter storm hit the park on March 7. When they found the carcass, they reported finding mountain lion tracks nearby. Good Bull Outdoors also took the time to measure the bull’s rack, and according to those measurements, it scored an estimated 426 6/8 inches.

“[And] that’s after two years of declining antler size!” Good Bull Outdoors added in its Facebook post. “I can only imagine what he must have scored at his peak in 2019. 450? Maybe 460? More?”

The NPS is asking anyone with knowledge of the poaching incident to contact the park immediately by calling their tip line (970-586-1393) or by filling out a form online. The penalty for the illegal removal includes a fine of up to $5,000 and up to six months in prison.

The feature image was used with permission by photographer Dawn Wilson.